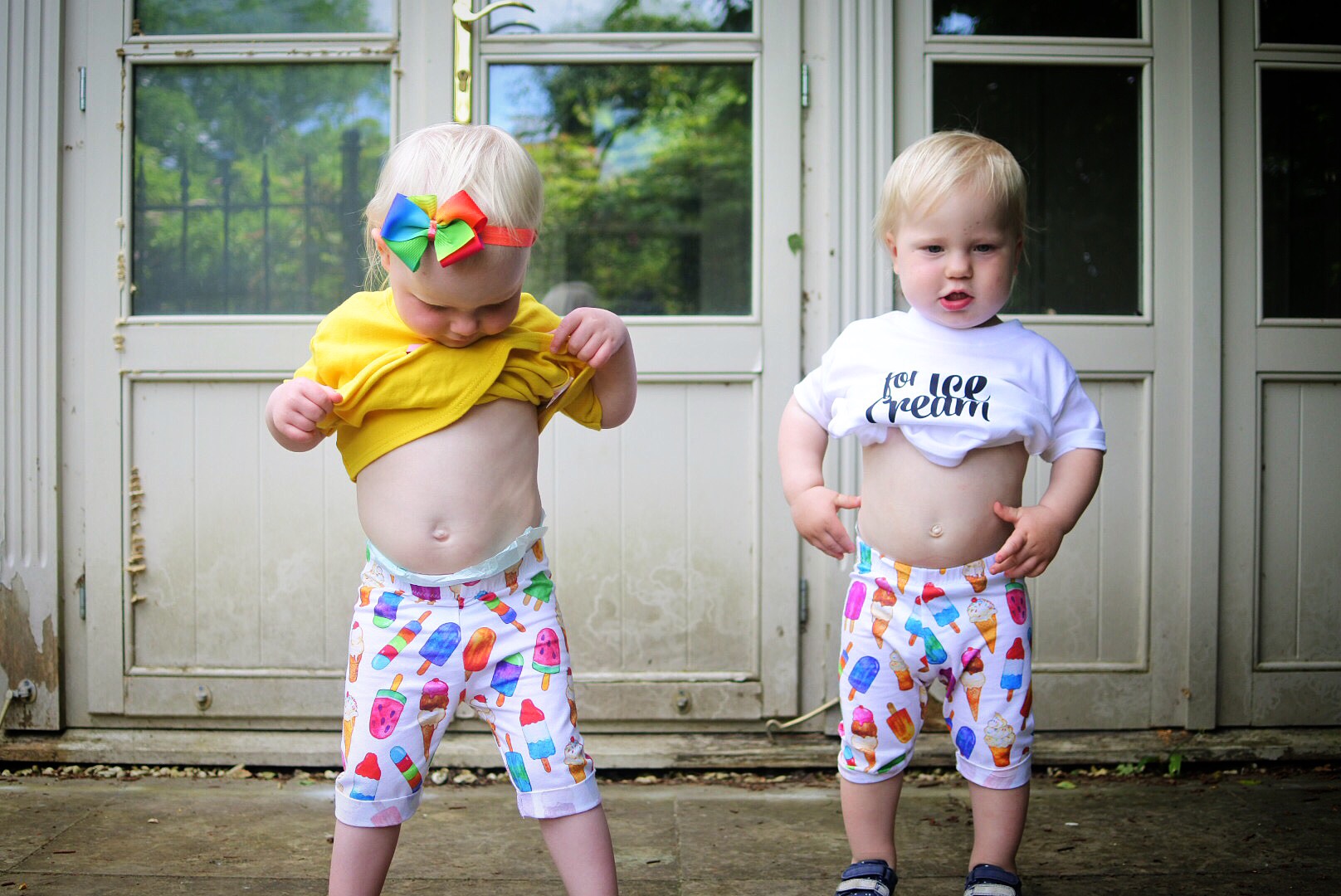 Even though I do like a good moan, I generally feel very positive about being a mama, and even more so about being a twin mama 😁😁 Tonight though, I’m feeling a bit ‘meh…’ 🙄

Today should have been a relatively easy day really – the twins were at nursery this morning then afterwards they always have a decent nap. I had lots to do this morning – housework, cleaning, sorting and unpacking from our little holiday to Wales at the weekend and rushing into town to buy a last-minute birthday pressy for a friend’s little girl as they were visiting this afternoon. When I collected the twiglets from nursery, the nursery worker said C hadn’t been herself – no temp, didn’t actually seem ill but just quiet and quite clingy with her, asking for cuddles all the time. I was fairly certain it was a combination of tiredness from the weekend and just adapting to being back home again. So off we went. H went down for his nap pretty easily but C was really overtired and it ended up being a huge huge battle to get her to sleep. She is one stubborn little girl when she wants to be! I tried cuddling, rocking, singing, reasoning with her, saying her friend wouldn’t come unless she went to sleep, stroking her head – you name it. In the end she was so tired but in such a state, I had to practically pin her legs down to force her to lie down while ‘sshing’ and stroking her and eveeentually she gave in. I was very near the end of my tether and bloody starving by then. Anyway they had a good nap and were pretty well behaved while my friend and her little girl visited. After that, they ramped up the naughtiness to the extreme. I just sometimes feel like all the naughty behaviour and the tantrums etc are all for my benefit. I know it’s normal for toddlers to be naughty- they’re testing the boundaries bla bla bla, and to be fair, I’d rather they were naughty for me and little angels at nursery or in front of other people. But sometimes it’s just a bit bloody demoralising, however much you know it shouldn’t be. It’s crazy how much a tiny little person can just push and push you to the bloody limit – I mean, how do they even know how to do that?! And two of them working together… Christ on a bicycle! I sometimes feel like ALL I do is tell them off – as much as I try distraction, explaining why we shouldn’t do something and all sorts of other things, I still hear this constant ‘Henry, put that down please. Cora, stop slamming the doors. Henry, get down off the table before you hurt yourself. Cora, if you keep spilling your drink everywhere you’re not getting another one and Mummy is not cleaning it up!’ I actually just want to gag myself! But it’s just constant, what are you supposed to do?! The fact is, they pay no attention when I tell them off at all – if I try to say something firmly, they literally laugh in my face and do it all the more. Maybe I need to bring in some sort of naughty corner or whatever, but nothing they’re doing is generally that bad… I’m sure it’s all just normal toddler behaviour but Jesus it’s just SO EXASPERATING at times!
As well as the double naughtiness this afternoon, I was also struggling a little with the fact that C doesn’t seem to be that affectionate with me at the moment 😢 (probably because I tell her off all the bloody time 😫) She’s going through a real Daddy phase and when she hurts herself, she instantly shrieks ‘Cuddle Daddy!’ I know they go through phases of preferring one parent over the other but being quite honest, it’s hard not to be a teeny bit hurt when you’re not the favourite! I know that is totally stupid and pathetic but hey. And the fact that she spent all morning being clingy and cuddly with a nursery worker then wouldn’t even give me a single cuddle this afternoon 😫 I started overthinking it and doubting myself, which is always a silly, dangerous and pretty pointless thing to do but you just can’t help it occasionally right? Maybe I don’t show her enough affection, maybe I get too cross with her, maybe it’s because I’m on my phone too much, maybe she just doesn’t like me (I know, ridiculous…)
Anyway, the long and short of it is that by the evening I lost my shit with them, and told them as much, even though I try really hard to never swear in front of them 😢 When Twiglet Daddy came home, I went and gave myself some space (aka scrubbed the f**k out of the kitchen floor)
and contemplated life (aka dreamed about wine) 🙊
Maybe it’s just a mix of post-holiday blues, emotions at the imminent Second Birthday looming in less than a week (😱😭💔) and hormones (time-of-the-month ones not pregnancy!) that have me feeling a bit crap, or maybe it really is that my toddlers are driving me round the bend… Who knows?! But whatever it is, I’m going to drown it in wine and hope it buggers off by tomorrow 😊🍷

Struggling To Breastfeed – When It All Goes T*ts Up