Feeling Deflated after a Developmental Check

Has anyone else ever felt a bit deflated after having one of those developmental checks for their children? The twiglets just had their 2-year check with a health visitor. She was nice enough and I know they only give guidance etc but she was quite opinionated on a few things and some things she said were even a bit contradictory to what I’ve read or been advised in the past…

For example, I mentioned toothbrushing being a bit of a battle and she said not to worry too much and I shouldn’t be on a mission with it but just let them do it themselves sometimes. She implied it didn’t really matter how well we were brushing them as it was more important just to not give them much sugar etc. While I do agree with that part and we do try hard to limit their sugar intake, we’ve always persevered in trying to give their teeth a decent brush, despite their resistance, and I’ve been told by dentists that this is the right thing to do as it’s important to brush them properly, even at this early age. So pretty contradictory, right?
Another thing was snacking. I mentioned about H being generally pretty obsessed with food and sometimes just wanting snacks constantly. Even while we were there, they both had a packet of raisins and a little bag of popcorn each; this was more because they saw them in the bag so then wanted them but she said this was ‘excessive’ and also said as if it was very obvious: ‘Well just don’t bring any snacks out without you, then they won’t want them.’ I felt rather stupid, because she’s probably right and I guess that is obvious. However, I didn’t dare mention that snack bribery is pretty much the ONLY way I can get them to behave in public sometimes 🙈 She said they shouldn’t need snacks as they should be eating enough at mealtimes and she also added that maybe that’s why they wake in the night sometimes – because their tummies are used to having something every couple of hours? Now surely that’s a load of bollocks, no? Things I’ve read have said they need little and often; three meals a day with regular (healthy) snacks? To be fair, mine probably do have too many snacks and maybe I should be a bit stricter about just having one between meals, possibly at a certain time, but I wouldn’t have thought eating a huuuge portion at meals and nothing in between would be that good for their tummies surely? (Don’t get me wrong, their portions are already massive anyway but hey 😂🐷🐷) And they haven’t woken for food/milk in the night since before they were one so that definitely doesn’t explain that one (I feel that particular mystery will never be solved 😬)
The other thing that left me a bit deflated was that feeling of being judged. I know that’s part of what they have to do – make sure you’re doing what you should be as a parent etc. But she asked me what I do with them during the days and I said we do Gymboree, a twins playgroup, they go to nursery a couple of mornings and we go on lots of walks to parks and various places. Her response wasn’t anything encouraging like ‘well done for getting out and about so much with two children’ – it was ‘oh you need to check out the local sports centres – they all run lots of classes over the holidays, though you’ve missed most of the holidays now. Or the classes we run here, there’s lots of those.’ So basically implying that I don’t do enough with them!! 😭 I’m not a hugely confident person and I don’t always have a massive amount of faith in my parenting abilities, but that is, I think, the one thing I’ve always felt most proud of in terms of being a mummy to my twiglets – the fact that I do manage to take them out a lot and they get to spend lots of time exploring outdoors. And it’s not bloody easy getting out of the house as most of you will know from your own little darlings – sometimes I’d rather chew my own arm off than go through the military operation of getting two sets of shoes onto two often squirming, misbehaving children, two (or usually more) bags ready and packed (can’t forget the 50,000 snack bribes 😉), two toddlers into their carseats without one or both running off into the road etc etc. So for someone to make out that I should be doing more was quite disheartening. I mean, is she right though? Should we be doing more organised ‘structured’ activities?! I think she just thought going for walks was a waste of time but I love letting them have the freedom to run around and explore out in nature 😫😫 Please let me know your thoughts as I’m feeling like a bit of a failure right now!! 🙈😭
Anyway she did say quite a few nice things too, like that they’re developing very well and that they’re clearly intelligent and I seem to have it all very ‘together’ (HA! If only she knew 😂) and also told me some useful info about school nurseries etc. Really, I’m probably just being a bit of an over-dramatic tit because I’m reeeally tired after a crap night, and in a few hours I might deign to climb down from my high horse and realise this 🙊 But this is how I’m feeling right now so I thought I’d write a quick post while my deprived yet overfed children have a nap 😉 Feel free to leave a comment especially if you’ve had any similar experiences 😘 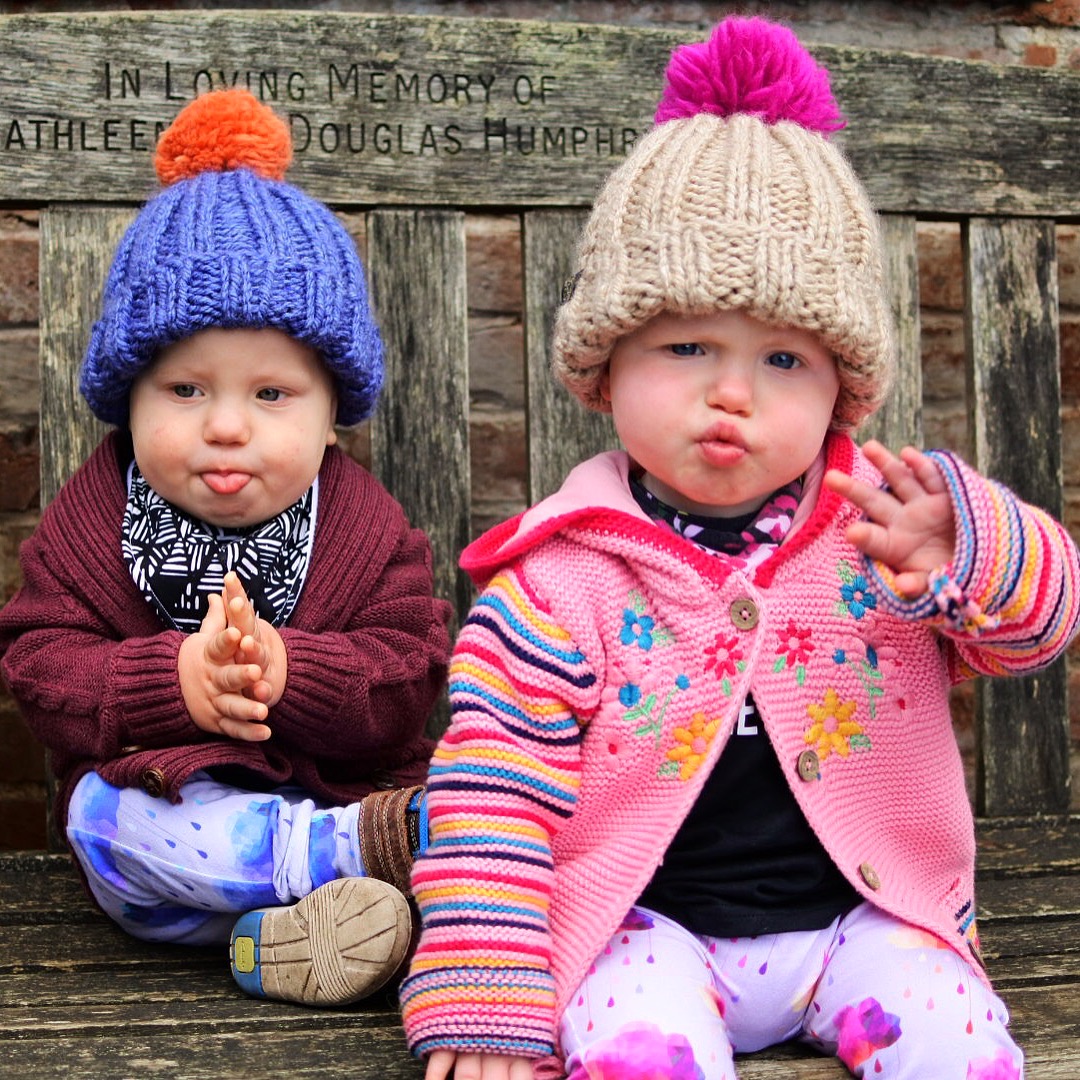 Why I’m Not Planning Out The Summer Holidays

Follow
We use cookies to ensure that we give you the best experience on our website. If you continue to use this site we will assume that you are happy with it.Ok