Comparing Twins – yes or no? 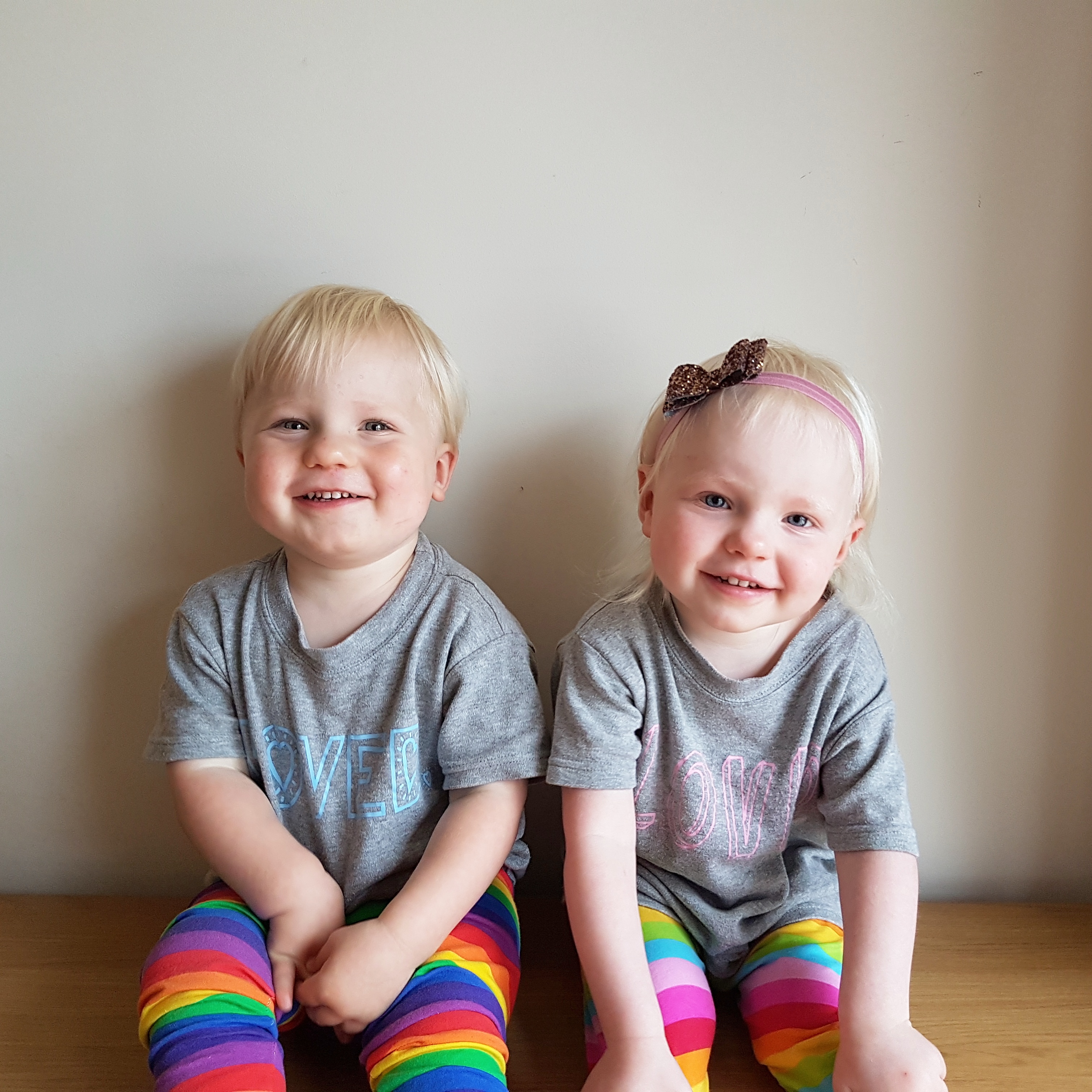 Should you compare twins to each other?

Everything I’ve read seems to say it’s a big no-no – twins should be individual and you should never compare them. For me, it’s not quite as black and white as that…

While I totally agree that twins should be encouraged to develop their individuality and be their own person, I think it’s only human nature to compare. I often make sense of things in the world by relating and comparing them to other things – it’s how I understand things and I’m sure plenty of others are the same (faaaar too many ‘things’ in that sentence but hey ho 🙈😂) Even if I try not to, I do compare the twiglets to each other and always have. I find it absolutely fascinating and such a huge privilege to be able to watch a boy and a girl of the same age grow and develop in the same environment with the same or very similar external influences. And yet their personalities are wildly different and they have completely different strengths and abilities, which I just think is amazing. Having studied psychology and always been interested in the nature vs nurture debate, it was so interesting to me that even as small babies, the twiglets had such different characters. Henry was always more clingy and cuddly while Cora seemed much more independent. Henry was eager to get on the move and start rolling and crawling, while Cora seemed much happier just to sit and observe, as if she was taking in every detail of her surroundings. Fast forward to now and Cora has amazing speech, is good at climbing but quite cautious, very emotional and sensitive to changes in her routine or environment but also a tough little cookie – stubborn, strong-willed and fiercely determined. She is so eager to learn and thrives in structured activities. She is fairly sensible and will generally listen to instructions although she does have a very naughty mischievous side too. Henry can run so fast I struggle to keep up with him, doesn’t listen AT ALL and seems to have no real concept or awareness of danger. He is a little tornado with the shortest attention span, obsessed with food and, as long as he’s fed pretty much constantly, bumbles along happily, quite unfazed by change or more likely oblivious to it. I love that they’re so different and want to teach them that we all have different strengths and that that should be celebrated – it’s what makes the world such an amazing and diverse place – everyone has something to contribute. If one twin turns out to be more academic than the other, for example, I’d want to make sure the other knows that they have equally important strengths. Obviously I’d be sensitive in how this was spoken about in front of them – I wouldn’t be saying to one ‘you’re no good at that ‘ or anything! I certainly wouldn’t want them to feel limited and not want to do an activity they enjoy because they think they’re not very good at it, but I think at some point they’ll need to understand that there will be some things their twin will be better at, and other things they will be better at, and that’s ok – in fact, it’s great 😁

I’ve gone off on a bit of a tangent but I think what I’m trying to say is that yes I do compare my twins, but I would never want to do that in a way that could damage their sense of self-worth. In fact, I’d hope that it would have the opposite effect and teach them that although they both have very different personalities and strengths, they are just as important and amazing as each other. I do acknowledge that I’m speaking purely from my viewpoint as the mum of boy/girl twins – if I had same-sex identical twins, it may well be a different story and maybe I would be more reluctant to compare as it can be harder for them to develop their own unique identity.

As always, please let me know your thoughts – do you compare your twins or do you think it’s wrong to?

10 Things I Didn’t Know About Having Twins

When Your Preschooler Doesn’t Sleep Through The Night