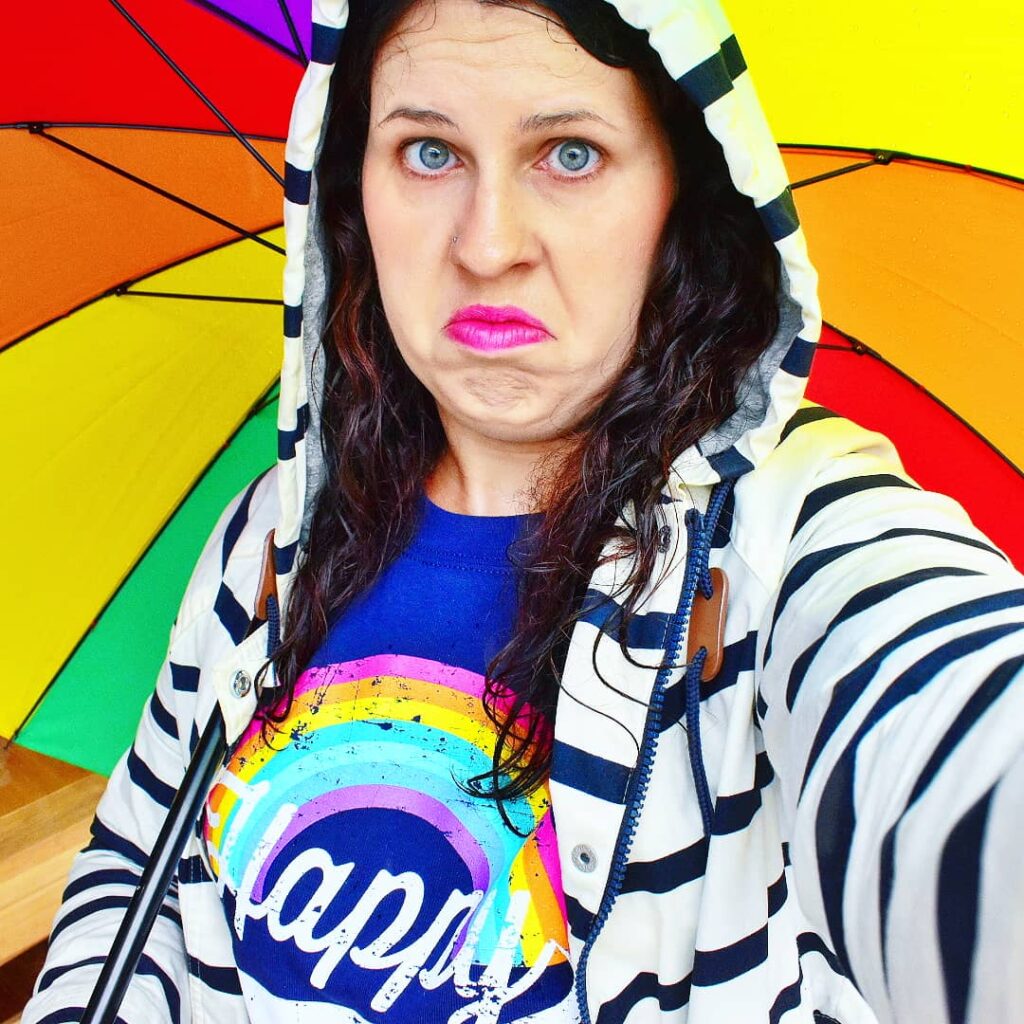 I’ve been feeling a bit lost recently – well, since the twiglets started school really. I haven’t been able to put my finger on exactly why. It’s like there’s something niggling at the back of my mind but I can’t quite manage to bring it to the forefront so I can work out what it actually is. The other evening I was feeling this way and suddenly found myself saying to the husband: ‘There’s just no point to me anymore.’ I didn’t even really know what I meant – it just came out.

I wasn’t meaning to be dramatic. He was upset that I was thinking like that, but I hadn’t even realised I was until the words came out of my mouth. But now that the twiglets are at school I do feel a bit, well… redundant…

Before I had the twigs, I felt pretty fulfilled with my life. I was living happily with my husband. I was enjoying my teaching career on the whole – it was demanding and stressful but it was what I wanted to do and I loved it. But there was always something missing. I always knew, even from quite a young age, that I really really wanted children. And since having them, I feel more fulfilled than I ever have. Being a parent has changed me a lot, and I feel like I’ve lost a lot of the ‘me’ from before. But I have to say I haven’t really minded that – if anything I’ve probably embraced it.

Motherhood wasn’t what I thought it would be. It’s so much harder than I could ever have imagined. But it’s also more amazing than I could have imagined. The last four years have been hectic, exhausting, emotional, sleep-deprived, fun, hilarious… And they’ve whizzed by SO fast. Before you have children, people always tell you that time goes on fast forward, but you don’t quite understand it until you actually experience it. I still can’t believe we’re at this stage already – with two four-year-olds attending school.

As you probably know, I didn’t go back to work after having the twigs, mostly for financial reasons (cost of childcare outweighing earnings etc). When they got their free nursery hours last year, I did get a part-time teaching job but it didn’t work out so I left after 6 months (I wrote about it here so won’t bore you with the details again!) They went to nursery a couple of days a week but other than that, we’ve had lots of time just us. And I feel really grateful for that. Grateful that we’ve managed to get by on one income for all this time (not easy!). Grateful that, although we don’t have tons of support, we do have some close family nearby to help out.

So after such an intense four years, it feels like quite a wrench to have them both gone every day. I knew that I’d find it hard because I’ve found every milestone bittersweet. I wrote a post before about how when you know you aren’t having any more, whether you’ve had multiples or one child, every first is also a last. People with three or four children talk about the sadness they feel when their last baby hits a milestone, as they know they won’t be experiencing it ever again. So when it’s your first and your last, and you just go through all these things the once, it’s all intensified.

So both of them going off to school really does represent the end of an era for me. It marks the end of my extended sort of maternity leave period. No more special time just us during the weekdays – only at weekends or in school holidays. Other people are going to be responsible for a larger proportion of their care than me now. It’s kind of hard to release the reins when you’ve had a fairly tight grip on them for this long. Suddenly both my babies are gone at once!

I know that sounds over-dramatic but I just feel a bit empty and a bit useless really – like I’ve lost my purpose? I’m not sure whether my old career is really right for me anymore, but I don’t know what else I could do. At the moment I’m in a weird limbo stage where I’m not working at all. I wanted to be around for the twigs’ first few weeks while they were settling in, then the plan is I’ll be starting a couple of days supply teaching once we’ve finalised childcare arrangements. But I’m feeling all kinds of guilt at the fact I’m not really doing a lot right now. It’s definitely not helping with the feeling of uselessness.

I’ve volunteered to help with swimming at the twiglets’ school and probably will for reading too. In the future, if I do go back to a ‘proper’ teaching position again, I won’t be able to do much, if any, of that stuff. That at least is a small way of feeling slightly useful!

I’m actually finding myself avoiding seeing people because I can’t cope with the well-meaning questions: ‘Ooh what are you doing with all your time now?!’ Or even worse: ‘Ah you need to get on and have baby number 3!’ If only it was that simple… I also just don’t feel in the mood to go out and socialise… Being a bit socially awkward, it’s an effort for me at the best of times. So now I just feel like I can’t be bothered. I’m not sure whether I’m protecting myself or just isolating myself though – it’s a bit of a fine line…

I’ve also really fallen out of love with Instagram at the moment. Instagram has been such an outlet for me over the last few years. But my page was pretty much dedicated to the twigs – that’s what I set it up for after all. Now though, we’re not having our weekday adventures, and they’re so tired at weekends or have kids’ parties to go to. So there’s barely time to take any photos of them, another thing I loved doing. Also, as they’re getting older and now at school, I’m wondering how much I should be sharing of them… But whenever I post a non-twiglet photo on Insta, it completely bombs, which just makes me think what’s the point?

Another mum said to me the other day I should be kinder to myself. She pointed out how intense the last few years must have been having twins and that I should just enjoy this time while I have it. I think I’m very out of practice at prioritising myself as I’m so used to putting the twigs first now – it feels very alien. Also, I just feel so guilty like I should be being super-productive, but I don’t feel like I am somehow. I suppose I feel guilty as well because I know that a lot of mums (maybe most?) wouldn’t even have the option – they’d just be working straightaway. So I’m paranoid that everyone must think I’m a completely lazy cow…

I feel a bit vulnerable sharing this to be honest. It’s hard to admit you’re struggling anyway. It’s really hard to admit when you feel like you have no right to be struggling. There are so many people going through absolute shite – real awful difficult stuff. It almost feels ridiculous that I should be feeling down over basically nothing.

But I can’t help how I feel. Ridiculous or not, my feelings are valid and I have to accept that this is how I’m feeling right now. It doesn’t make me ungrateful. I know that I’m SO lucky to have two beautiful children who have reached school age. I genuinely feel privileged to be able to watch them start this exciting adventure, because so many don’t get that chance. The twigs are developing into the most awesome little people and I’m so proud of them.

Now I just need to figure out what the frickedy frack I’m going to do with my life now that looking after my kiddies isn’t my all-day-every-day! I’m sure that once I start some work and we get into more of a routine, things will start to fall into place and feel better.

Thanks for reading! I really hope this post doesn’t come across too moany… It’s so hard to strike a balance between being honest and just being whiny. But anyway, let me know if you can relate to feeling a bit lost when your children started school. I’d love to hear from you!