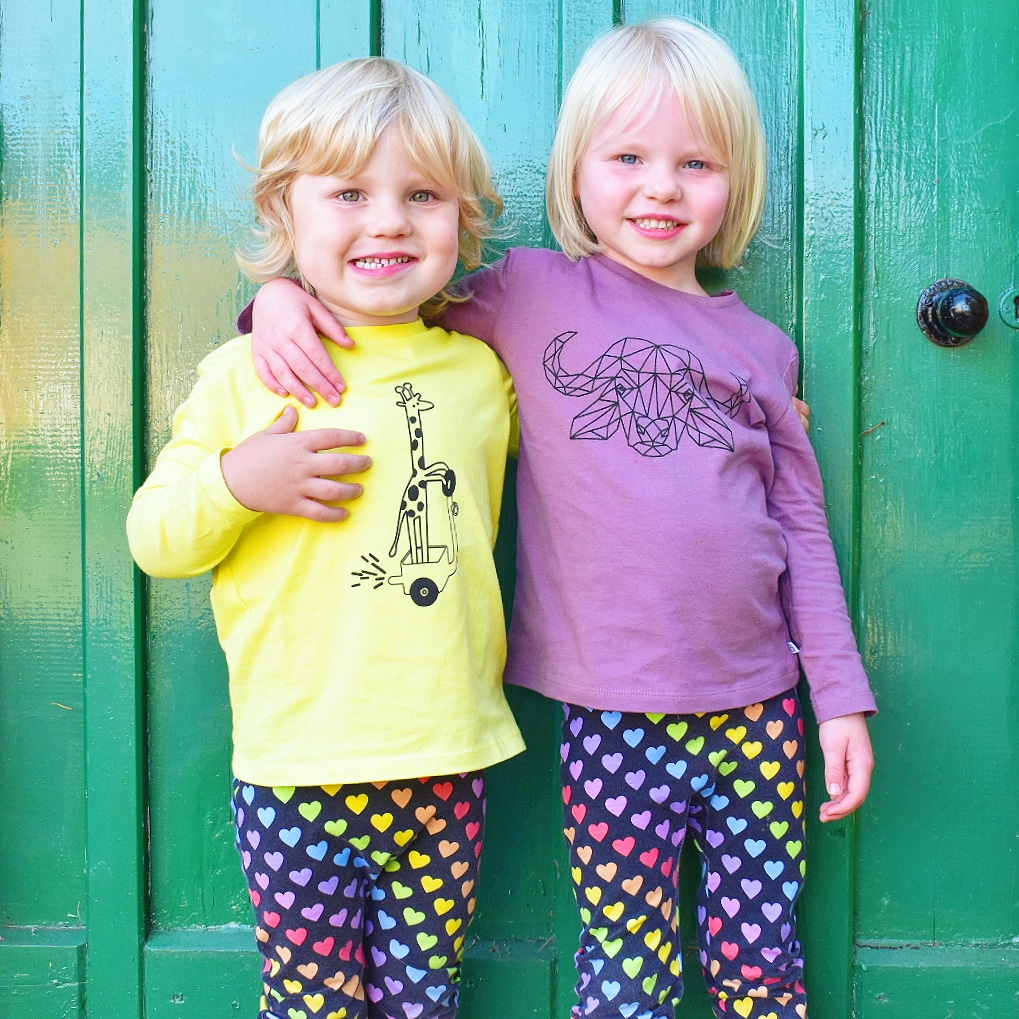 Hello! I feel like it’s been a little while since I last posted… Or maybe it’s just because the past week has been manic! But anyway I just felt like writing a little life update in case anyone is interested!

So this week I got a job! It’s just temporary until the end of the academic year (maternity leave cover) and only one day a week. But it’s in a lovely school and it’s teaching infants, so I’m really happy. I was sooo nervous for the interview! It was crazy considering it wouldn’t have been the end of the world at all if I didn’t get the job. But it’s been a long time since I had a ‘proper’ interview including teaching a lesson (always tricky when you don’t know the children!)

Anyway, I did get it. I’m quite proud that I controlled the nerves enough to even go through with it to be honest, as I was sooo close to cancelling! And it actually went fine. I’m starting after half term, just Mondays. This works perfectly as Monday is the only day I have guaranteed childcare, as H and C attend breakfast and after-school clubs. I’ll still just be employed through the supply agency (who put me forward for it) as it’s temporary. And it means I can hopefully then do another day of supply teaching during the week, when the other half and my mum are available to do drop-off and pick-up.

Originally I was hoping to work three days a week but I heard that it’s actually better for part-time teachers to work two days rather than three? It’s because if you do three, you have to pay more tax which effectively cancels out working the third day. Interesting! So for now I’ll stick with the one day, hopefully two, and see how we go.

Enough about me! How have the twigs been getting on at school? I’m pleased to say, mainly brilliantly. We had some teething problems early on with C crying at drop-off but  thankfully that stopped after about the first week. Both of them seem to have settled in so well, and are really happy. They love their teachers and all the activities they’re doing. C said the other day ‘School is way more fun than nursery Mummy!’ Considering how much they loved nursery, that’s pretty awesome!

I’ve been to help with swimming lessons a few times now. Helping 30 4/5-year olds get changed is… interesting!! What struck me the most is the huge variation in the children. Some are really tall and you’d think they were like Year 2 or something… Some are absolutely tiny (H is one of the smaller ones, bless him!) And they’re not just physically different. Some of them talk so confidently and seem ridiculously mature for their age. Others seem so little and young. And some of course just mess about and are little pickles. It’s quite reassuring to see how different they all are, especially as I was worried about the twigs being young ones in the year.

I have to say, we’ve been so pleasantly surprised with how H in particular has settled in. I was so worried about him and how he’d cope. Over the summer, we had toilet-training regression and meltdowns galore. I couldn’t imagine how he was going to cope being separated from C. As it turns out, he didn’t give a monkeys about being separated! It was C who struggled initially. And we haven’t had a single toilet accident or meltdown at school since he started! He’s been thriving, and loves learning all his sounds. He is even going to be getting a Governor’s Award next week for sustained achievement! It’s so crazy how you think you know your own kids and they just continue to surprise you.

This week has been a bit of a tricky one though. H has had some sort of virus/cough/cold thing. Last weekend he was all croupy so I kept him off on Monday. He was absolutely fine in himself though and bounced around the house most of the day. So I sent him back in on Tuesday. But when I collected them, his teacher told me he’d been in trouble for pinching C quite hard. I mean, I was pretty grateful it was C and not another child but I know the school can’t treat it any differently.

It’s sort of an extra element that H and C have to learn, that at school they can’t behave the way they would at home with each other. Not that we just let them beat each other up or anything, but you know, it does happen! They have a lot less self-control at home than anywhere else, which is as it should be I guess? Anyway, the teacher thought it may have been partly because he seemed a bit tired and under the weather. Of course I then felt awful for sending him in – if I hadn’t he might not have got in trouble. So hard to tell when they’re not properly poorly!

When we got home that day, H broke down and sobbed as soon as we walked through the door. He doesn’t normally have the whole ‘after-school restraint collapse’ thing. You can read more about it here, but it’s basically where kids have had to hold their emotions in all day and keep themselves under control. Then as soon as they’re with you, their safe place, they just let it all out. C does it most days. As soon as I pick them up, she often gets very grumpy, whingy and tearful. I don’t take it personally now as I understand what’s happening.

Anyway the point was, H was upset at having been in trouble so hopefully it was just a blip and won’t happen again! We have Parents’ Evening next week so that will be interesting. And the week after that it’s half term!! I can’t believe we’re already half a term in – just crazy!! So proud of how they’re both doing.

How’s your first half term been? Thanks for reading this little ramble!

Is What I’m Feeling Normal?

Singing In A Choir – Why I Love It