Self Care: Should It Be Such A Big Deal? 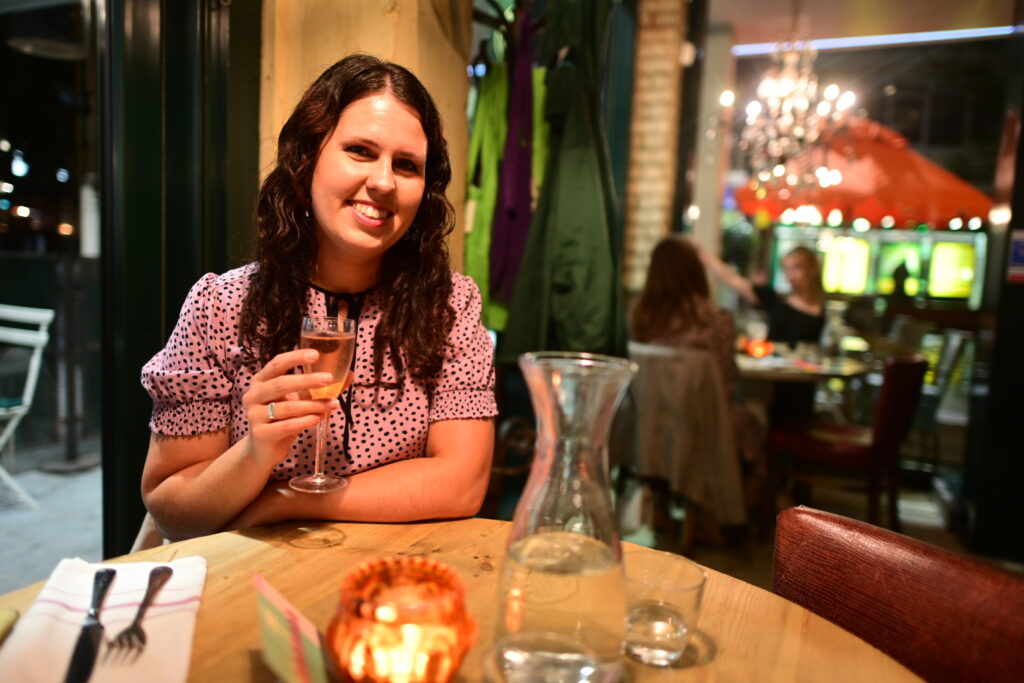 The day after I left my teaching job at the beginning of the year, I felt like I’d been hit by a bus. I think it was a combination of things – relief, alllll the emotions, exhaustion, sleep deprivation, all the anxiety I’d been feeling… I think it all just caught up with me a bit.

Anyway, I had a shower in an attempt to make myself feel slightly more human. Ignoring the fact that I could hear the twiglets next door destroying their bedroom and each other, I decided to take the extra 5 minutes in the shower to shave my legs. I knew it would make me feel that bit… nicer, you know? As I did, I thought ‘ooh I’m doing some self care!’ Then I quickly checked myself and thought ‘no – you’re shaving your legs because you resemble a yeti and could probably weave an entire rug out of your leg hair you tit!’ 🙈

Self care – just a buzz word?

But it got me thinking about the whole concept of ‘self care.’ It’s such a buzz word these days, isn’t it? To be quite honest, I see soooo many posts about it that when I see one with it in the title, I sometimes do a little involuntary inward eye roll 🙊 I can’t help it 😂 Maybe you did one too when you saw the title of this post – in which case you’re probably not reading anyway so hey ho 😂 It might just be me. I think sometimes when something becomes such a big fashionable thing that everyone is going on about, the child in me (who’s not very well hidden let’s face it – unicorn, anyone? 😁🦄) likes to rebel and not be drawn into doing what everyone else is 🤔

‘Self care’ IS important

Now let’s be clear. I’m not against the idea of self-care. I think it’s REALLY important to look after yourself – body and mind. To make time for doing the things you love or that relax you or that make you feel like ‘you.’ I also think it’s especially important after you’ve had children, in as much as a lot of parents do tend to lose themselves a bit, which I think is probably only natural. Your whole perspective and outlook on life changes. Suddenly someone else’s needs seem way more important than your own and it can be very easy to forget the person you used to be before those little bundles of poop, sleep thievery, guilt and all-consuming love came along. That being said, I am totally sh*t at ‘self-care’. I’m trying but it’s definitely still a work in progress.

Should it be such a big deal?

What I’m a bit conflicted on is the fact that it seems to have become Such. A. Big. Deal. Like, it shouldn’t be a big deal to put your own needs first once in a while should it? People putting posts up saying they’re ‘practising self-care…’ It’s not Yoga or Pilates love, you’re having a flipping bath and five minutes peace from your squabbling kids 😂 I’m pretty sure I’ve done it too so I’m clearly a massive hypocrite and should probably just shut up now 😂

I guess the fact is, a lot of us mums (myself included) do feel like it’s a big deal when we put our own needs first occasionally. Good old mum guilt! So maybe the whole ‘Self Care’ movement (is it a movement? 🤔) is beneficial for that reason? I do think it’s a good thing that people are talking about it more so maybe it does need to be given a name to make that easier?

I think it’s also the fact that it seems to be such a predominantly female concept that gets on my tits a little bit. If a mum goes for an evening out she might say she’s ‘doing some self-care.’ But if a guy goes out with his friends, no-one would really call it that – he’s just going for a night out. Why should it be a bigger deal for a mum to be going out than her partner?

There are really interesting articles though about how women/mothers tend to bear the brunt of the ‘mental workload.’ This involves thinking of what needs to be done, managing the household, organising stuff etc – basically knowing everything. Again, I’m sure this is not the case for everyone but a lot of it resonated with me. You can find an example here if you fancy a read 😊 Anyway, I’m not sure what my point is… I guess I just feel there’s a bit of a double standard there? That self-care is something that needs to be named and celebrated for mums, but is more of a given for dads. Shouldn’t it just be a given for everyone to take care of themselves as well as their children?

Self care is a necessity not a luxury

I dunno, maybe that’s just my perception. The fact is that, as usual, I’m probably vastly overthinking things anyway 😂 I just wanted to try to put into words and explain why I find the whole self-care thing a bit… meh sometimes. I’m not sure I’ve succeeded – probably only in offending people, so soz about that! But whether you call it self-care or not, we should all be looking after ourselves and making time for ourselves without feeling bad about it. It’s a necessity, not a luxury!

Thanks for coming to my TED talk hahaaaa!

Singing In A Choir – Why I Love It