Spending One On One Time With Twins 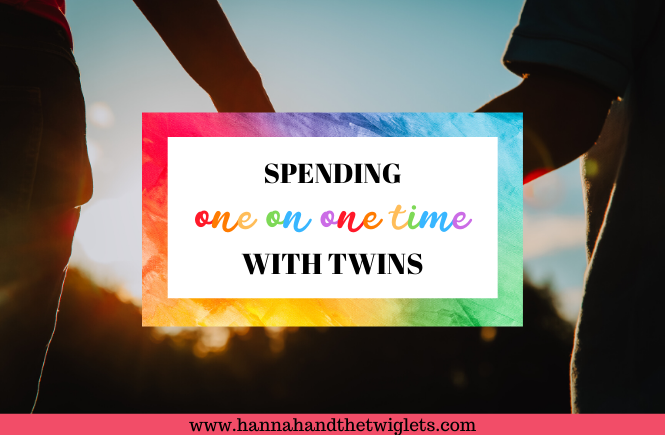 The other day I took H out by himself – just the two of us. And it was so lovely, it got me thinking. Spending one on one time with our twins has always been something we’ve struggled with. There are so many reasons why it only seems to ever happen very rarely. But it’s so nice when it does happen, and I also think it’s really important for children, particularly siblings and twins or multiples. So we’re determined to make sure one on one time with our twins happens more often!

Why doesn’t one on one time with our twins happen that much?

There are lots of reasons why we don’t spend that much one on one time with our twins:

We don’t want to miss out on family time altogether

Usually, the only real time that we could have one on one time with the twigs is at the weekends. Twiglet Daddy is working during the week and the twiglets are at school anyway. And after school they either have activities or they’re exhausted and just need to chill out. But the weekends are our time to spend altogether as a family. And we feel like we don’t want to miss out on that. As it is, it never really seems enough!

And one of the other main reasons we don’t spend that much one on one time with the twigs is quite simply that we forget!! Just like everyone else, we’re so busy with parenting, work, life admin, school admin (Christ knows that’s a full time job in itself!) and so on. We just literally forget to make time for it.

Why is one on one time with twins important?

Even though we don’t do enough of it, I do recognise that one on one time is important for children. Especially for siblings, and even more so for twins or multiples!

Here are some reasons why spending one on one time with twins is important:

1. One on one time encourages individuality

Twins spend so much time together and are often thought of as a unit. Some twin parents object to their twins being referred to as ‘the twins’ because they want them to be thought of as individuals. Personally, I don’t mind this – I call mine ‘the twiglets’ anyway! I love that they’re twins! It’s so special and I want them to celebrate it.

However, this was one of the reasons we decided to put the twiglets in separate classes when they started school. We did feel they needed the space to develop into their own individual little people. Spending one on one time with each of them is a great way to do that too.

2. One on one time boosts self-esteem

Most twins spend a lot of time vying for attention – I know mine do! There’s just always someone else there trying to butt in on their conversation or interrupt!

So having one on one time with an adult when they’re not battling for their voice to be heard can be really valuable for twins. They can just have a conversation and be listened to properly, which can be really beneficial for boosting their self-esteem.

One on one time is also good for twins’ self-esteem because they’re getting attention for being themselves individually. We all know how much attention twins can get just for being twins! So it’s really good for a twin child to see that they can get positive attention by themselves too.

3. One on one time can help twins become more independent of each other

Now of course you want your twins to have a special bond and to support each other. But the fact is, they’re very unlikely to always be together all through their lives.

You may well find yourself worrying at times about whether your twins are a bit too dependent on each other, and whether they can cope on their own. We did just before the twigs started school, as they seemed like they were so reliant on each other.

It made us a bit worried about how they’d cope in different classes at school. As it turned out, they coped fine in the end and it really was the best thing for them. But it was a much bigger shock for C than we’d anticipated and she did struggle initially. I think if she’d have had more one on one time apart from H before they started school, it would probably have eased that transition quite a bit for her.

4. One on one time helps twins bond with parents/caregivers

This almost sounds a bit counterintuitive. You might think twins would form a stronger attachment being together and with their parents. But Joan A. Friedman states that having separate experiences with parents actually strengthens the bond between each twin and their parents. She also says that sometimes the longing to keep twins together all the time can distract twin parents from nurturing the parent-child connection.

I definitely was of the mindset of always wanting to keep the twigs together when they were babies. I do think if I had thought about this a bit more, we would have tried to do more one on one time with the twigs even from when they were much smaller.

How can you spend one on one time with twins?

So how can you fit in spending one on one time with twins?

Here are a few tips:

1. Take advantage of an early riser

If you have one twin who gets up earlier than the other, take advantage of that time. (If you’re not too knackered that is! If we’re talking 5am then sod it – stick Paw Patrol on and mainline some coffee!!) But if you can, make it into quality time with that child. Play a game or do an activity they like. Even if you’re just snuggling up on the sofa and chatting!

2. Put them in nursery/preschool on different days

Obviously this only applies if your twins are nursery age and attending a nursery/preschool setting! But you could put each of your twins in for a different day. This gives you the opportunity to spend some quality time with the one who isn’t in that day, then swap over.

It’s not something that I ever did, mainly because I (maybe selfishly!) wanted the time to myself when the twigs were at nursery. But I know quite a few twin parents who have done this and found it worked really well for them.

It’s definitely a great way of ensuring you’re definitely getting some quality one on one time with both twins each week.

3. Go with their different interests

As your twins get a bit older, they will most likely express preferences for different interests. Try and use this to build in some one on one time.

So if one twin does a ballet class and the other does a football lesson for example, each parent could take one child. (Or another family member or friend could take one). Maybe swap each week. And you could go to a cafe for a little treat and chat afterwards to spend some quality time together.

Or it may even be as simple as one twin enjoying cooking but not the other. So you might encourage that twin to help you cook the dinner while the other does something independently. Or if one enjoys gardening, get them to help with that.

Spending one on one time with twins is even harder when they start school! They’re at school all day every day and when they get home, they’re most likely knackered and grumpy. We usually have a meltdown or two to contend with during the old after-school comedown.

Now doing homework with your kid may not seem like your idea of spending quality time with them! But during the week it may be about all you can manage to squeeze in! I can’t speak for older kids of course, when homework may well become a bit of a battle. But with younger ones, even just five or ten minutes reading with one twin on their own can be a nice way to spend a bit of one on one time with them.

We tried to set a rule very early on after the twigs started school, that when one twig is reading with Mummy or Daddy, the other is not allowed to interrupt. Unless their head is literally hanging off or something! It’s not always easy – my two are terrible for demanding attention and interrupting each other. But we try! And as long as one is occupied doing something quietly on their own, we can usually give the other our undivided attention when reading with them. Even if just for five minutes!

5. Grab any opportunity you can!

Spending one on one time with your twins doesn’t have to be a big organised activity. Great if you can fit that in!

One thing we often do at the weekends is that the other half will take one twig out for a bike ride while I do something else with the other, like go for a walk or picnic. Then the next weekend we’ll swap over. So it’s only about an hour or so out of the day.

But it doesn’t even have to be that long! Even just grabbing a five minute chat here and there is something. C likes to help me with things like emptying the dishwasher. (H does NOT haha!) So we often have a nice little chat while we do that together. Sounds silly but it just means it’s five minutes when we can listen to each other and not be distracted by anything else 🙂

Just bear in mind you may need to accept that spending one on one time with your twins may not always be that successful.

Especially to start with. If your twins aren’t used to it and have not been apart much before, they may well be resistant. But persevere – they will get accustomed to it and it will be good for them in the long run! 🙂

Do you spend much one on one time with your twins? How do you go about it?

Thanks so much for reading! Til next time,

PS If you enjoyed this post, please share it using the buttons at the bottom 🙂 Or pin it for later:

Check out some of my other posts on raising twins: 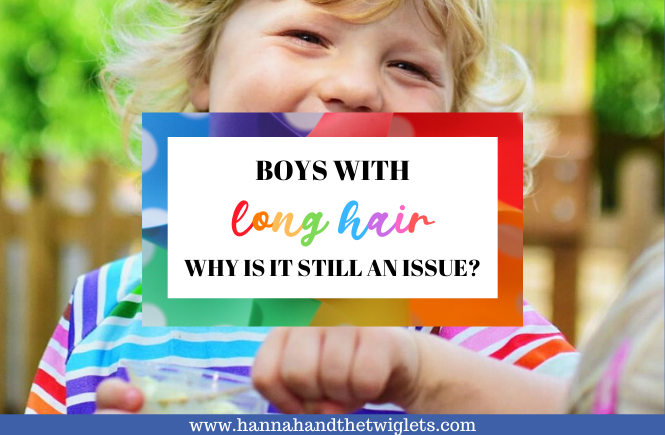 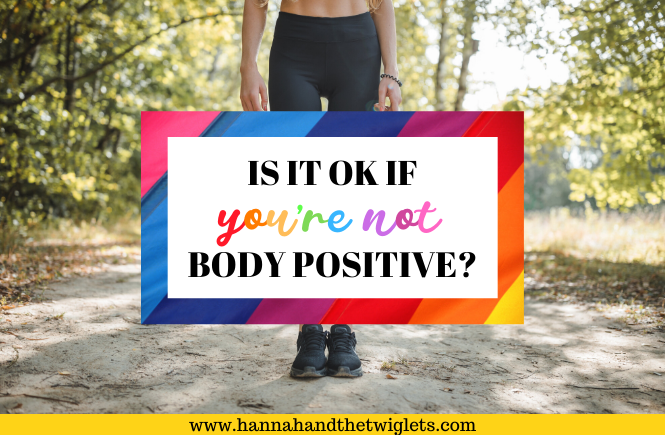 Is It OK If You’re Not Body Positive?