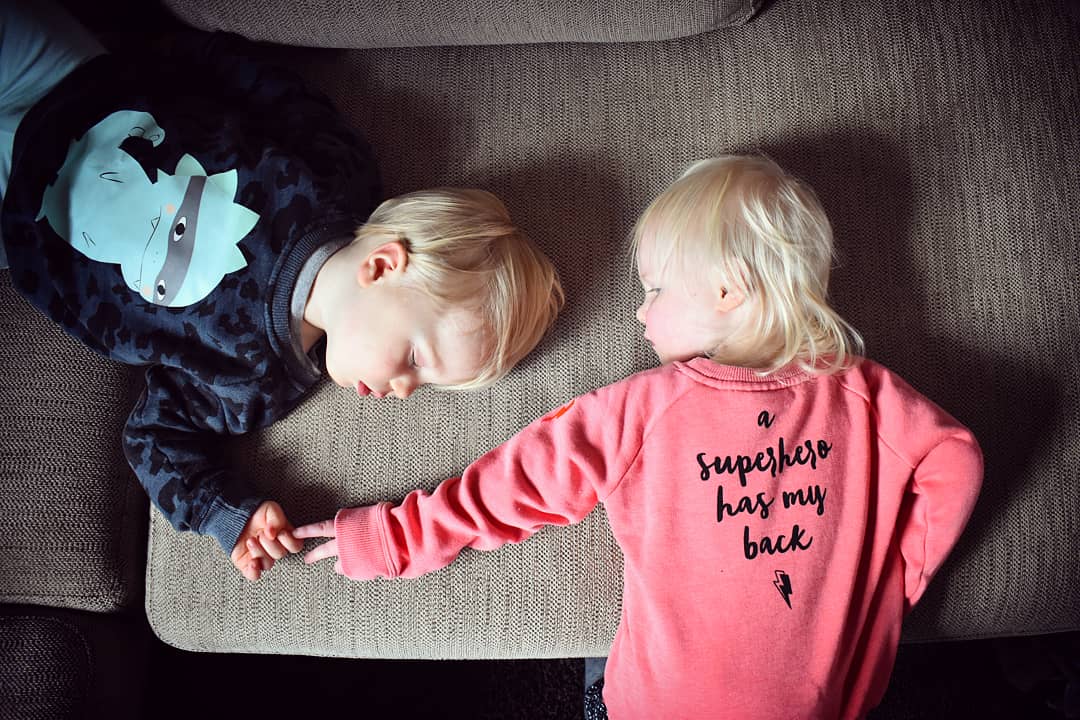 I’m not too sure what the point of this post is going to be – in fact I’m pretty sure there isn’t one. Basically I just wanted to have a great big f**k-off rant about how utterly SHIT the twiglets are at going to bed at the moment. 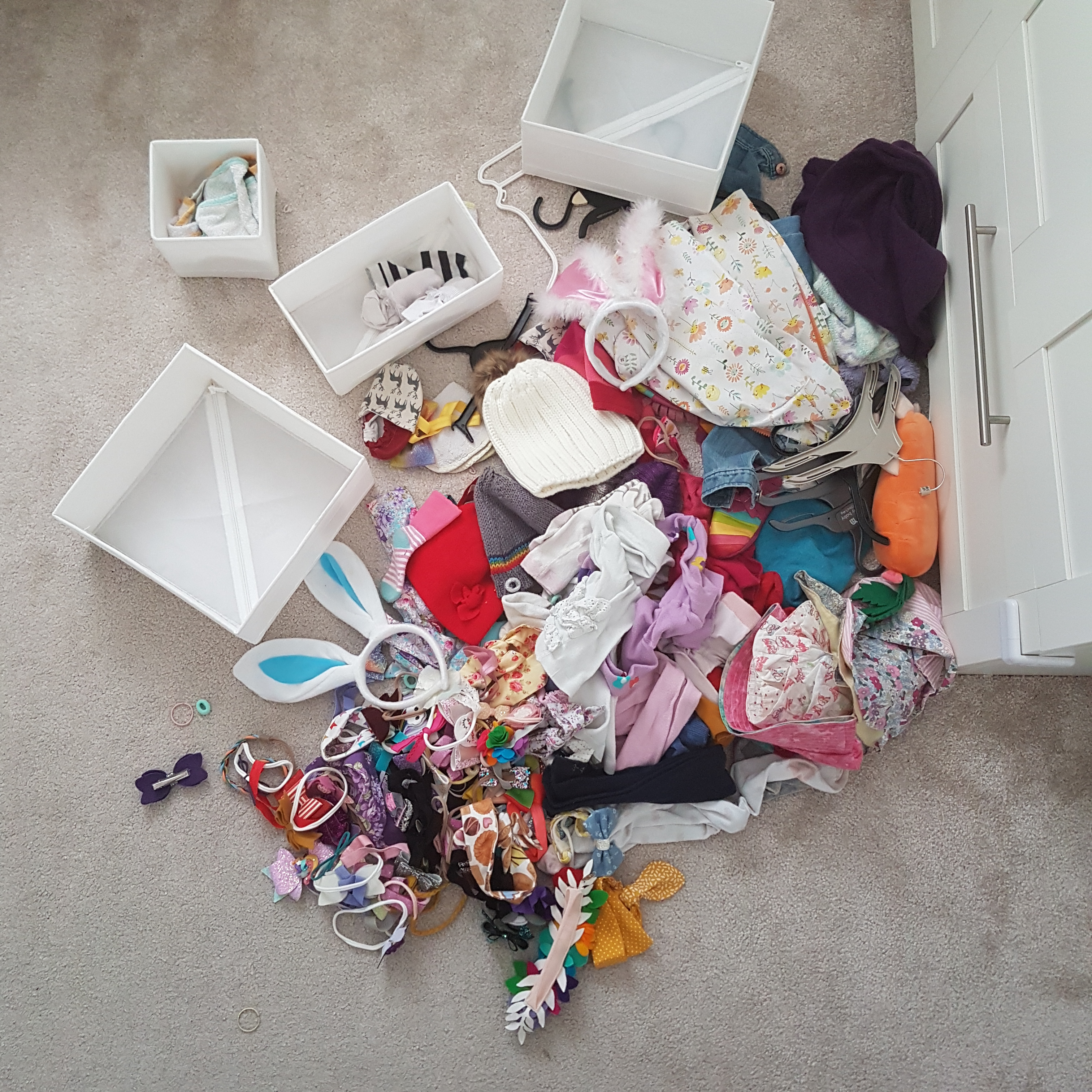 The fruits of last night’s labours 😭😭

So what is the solution?? Basically I have no bloody idea. Obviously I’m hoping it’s ‘just a phase’ (another boiling-of-head-inducing term 😬) but the fact is, if it lasts another few months, I’m going to have a flipping breakdown. We’re ending up not eating dinner until about 10pm most nights at the moment then going to bed at stupid o’clock just so we can have some adult time (not that kind of adult time – jeez who has the energy for that 🤣🤣) I also worry about the twiglets themselves as what with going to sleep at 9 or 10pm, often waking once or twice during the night then getting up between 6 or 7am and sometimes not having much, if anything, in the way of daytime naps, they’re not getting enough sleep at the moment. I wonder if maybe this is the whole key to it all and we’re in some kind of vicious cycle in which their behaviour gets worse and worse the less sleep they get, like chronic overtiredness or something. So for the moment, we’re going to try and be strict about getting them down to bed earlier – more like 7pm, in the hope that if nothing else, it will bring the whole process forward a bit and even if they still mess around for a couple of hours, they’ll crash a bit earlier at least. If anyone has any words of wisdom or experience of this, please drop me a comment and let me know – we’re kind of at our wits end right now! 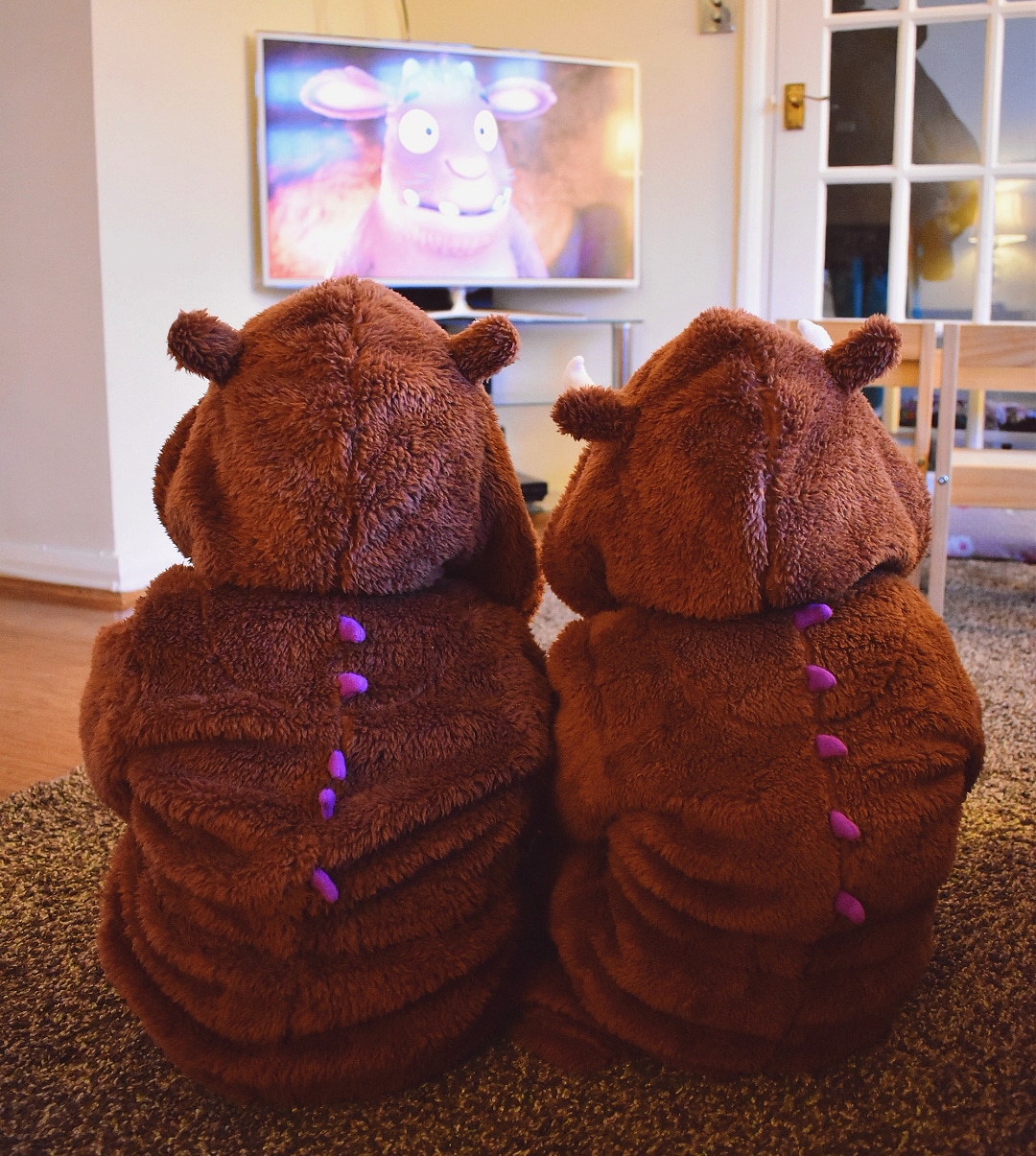 An Emotional Morning, A Destructive Child and Losing My Sh*t

Too Sick For School – How Do You Know When To Keep Kids Home?