Bedtime Battles With Twins – GO THE F**KEDY F**K TO SLEEP! 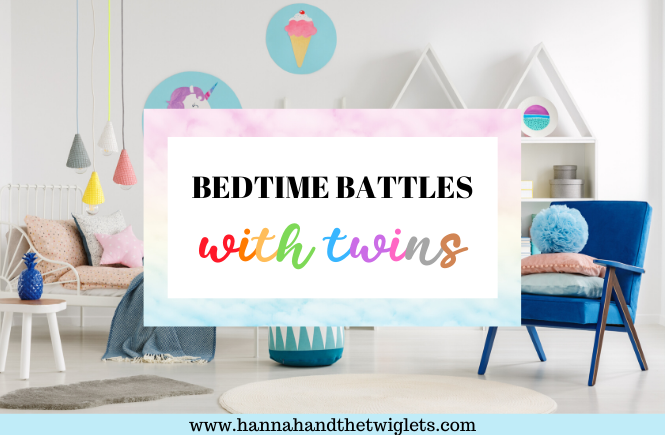 I’m not too sure what the point of this post is going to be – in fact I’m pretty sure there isn’t one. Basically I just wanted to have a great big f**k-off rant about how utterly SH*T the twiglets are at going to bed at the moment. Do you have bedtime battles with your twins or is it just me?!

Anyone who’s followed me for a while on Instagram will probably already have been bored sh*tless by me whining on about how awful the twiglets’ sleeping is.

The history of our bedtime battles

The thing is, they would generally always go to sleep pretty well! When they were babies they learned to ‘self-soothe’ and all that crap from pretty early on. And they were really quite good at it. Probably because I couldn’t physically rock both of them off to sleep at once every time if I was on my own. So they figured out they’d just have to do it themselves.

So the problem wasn’t usually going to sleep – it was staying asleep. They would wake approximately 50 billion times a night 🙈 Ok that may be a slight exaggeration. But when your sleep is as broken and disjointed and pretty much non-existent as mine used to be, it really does feel like it.

At around 18 months, there was a significant improvement. It was still crap but a bit more bearable. Then at just after 2, we had to move them into beds as H was performing kamikaze moves out of his cot. At around the same time, C started to have days where she wouldn’t nap. It was at this point that bedtimes started to become a little more iffy. With the newfound freedom to move around the room, they started to play up more and mess around together before going to sleep. But it wasn’t every night and it didn’t usually last too long.

Now however, at just over two and a half, they have become absolute little buggers at bedtime. (I wanted to say f**kers but felt others might view it as a little harsh 🤔🤔).

Once they’re asleep, they are definitely sleeping better with fewer wake-ups. I mean, I could still count on one hand the number of times they’ve both properly ‘slept through.’ (God that phrase makes me want to boil my own head 😬) In fact, probably just on two fingers to be fair (have a guess which two 🙊)

But it’s certainly better. The problem we have now is that they just won’t go to sleep in the first place. This is a bit of a shock to the system for us.

The twiglets have had a fairly late-ish bedtime for a while (around 8pm, sometimes a bit later). But the fact that they would usually get to sleep pretty quickly meant the other half and I would still have a decent amount of time to ourselves in the evenings.

Now, getting them to bed is nothing short of a bloody fiasco.

What’s so awful about bedtime?

We’ve always done a nice calm bedtime routine with stories, milk, a bath every other night or so. Nothing has changed. Yet suddenly the twigs are turning into complete devils the second we put them in bed, kiss them goodnight and leave the room.

They’ll say to each other ‘let’s wake up now’ then they both get out of bed. All of a sudden they’ll be completely hyper even though a few minutes ago they were looking ready for sleep. And then they’ll see what merry hell they can create.

So how do we deal with this behaviour at bedtime?

Basically we have no idea how to deal with this behaviour.

Things we have tried:

Our twins are actually feral

The current situation is that our hallway is filled with piles of books, boxes of toys and furniture from their room. It’s ridiculous. Nothing is safe. Just when we think we’ve pretty much removed everything from the room they could possibly destroy, they find something else! They’ve even started peeling off wall stickers 😭

I wrote in a previous post about how difficult trying to discipline toddlers can be. But I just can’t believe that at not far off three years old, it can be normal to be this naughty, this disobedient, this completely lacking in any form of respect for parental authority, this horrendous at going to sleep…

Why do our twins behave like this at bedtime?

Is it because they’re twins?

Christ only knows why they behave the way they do! The twin dynamic definitely has a big part to play in our bedtime battles with our twins. If the twigs are on their own, both of them are much better behaved. I assume because they don’t have their partner in crime to egg them on and encourage them. Although saying that, none of the other twins I know behave like them! So we’ve clearly just been blessed with not one but two feral little delinquents 😬🙈

Or maybe it’s like chronic overtiredness or something? The twigs go to sleep at 9 or 10pm and often wake once or twice during the night. Then they get up between 6 or 7am and sometimes don’t have much, if anything, in the way of daytime naps. They’re really not getting enough sleep at the moment. Maybe this is the whole key to it all? And maybe we’re in some kind of vicious cycle in which their behaviour gets worse and worse the less sleep they get? Who knows!

Or maybe we are just crap parents 😛

So what is the solution to our bedtime battles?

I guess the obvious solution would be separate rooms. Although I think they would still find ways to shout across the corridor at each other and mess about anyway! We wouldn’t be in a position to do this immediately as we don’t really have a room spare for one of them right now. It would take lots of sorting and rearranging.

But more importantly, I really don’t want to split them up yet! I love that they’re twins. I love the special bond they have (when they’re not trying to kill each other). And I’d love them to share a room until it feels right to separate them.

Separate bedtimes could be another possible solution. It has worked well on the few occasions we’ve done it. However, as the other half works away sometimes and I then put them to bed on my own, this wouldn’t really be manageable all the time. Plus it takes bloody forever to get them both down for the night!

Or just ride it out?

So what is the solution?? Basically I have no bloody idea. Obviously I’m hoping it’s ‘just a phase’ (another boiling-of-head-inducing term 😬) Another thing we just have to ride out, and hope it gets better by itself eventually. But the fact is, if it lasts another few months, I’m going to have a flipping breakdown.

We’re ending up not eating dinner until about 10pm most nights at the moment then going to bed at stupid o’clock. Just so we can have some adult time (not that kind of adult time – jeez who has the energy for that 🤣🤣)

So for the moment, we’re going to try and be strict about getting them down to bed earlier. More like 7pm. In the hope that if nothing else, it will bring the whole process forward a bit. And even if they still mess around for a couple of hours, they’ll crash a bit earlier at least.

If anyone has any words of wisdom or experience of bedtime battles with twins, please drop me a comment and let me know. We’re kind of at our wits end right now! 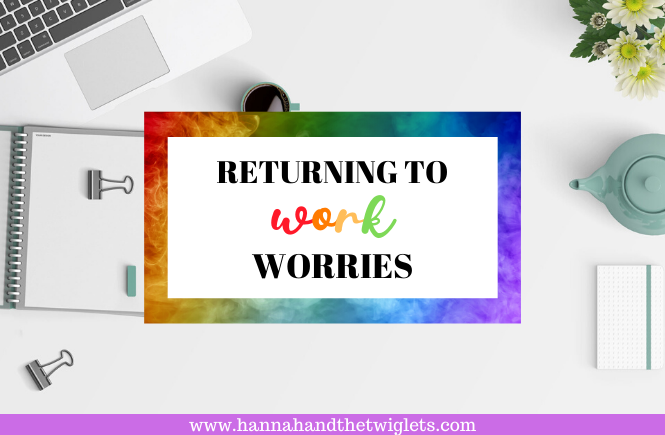 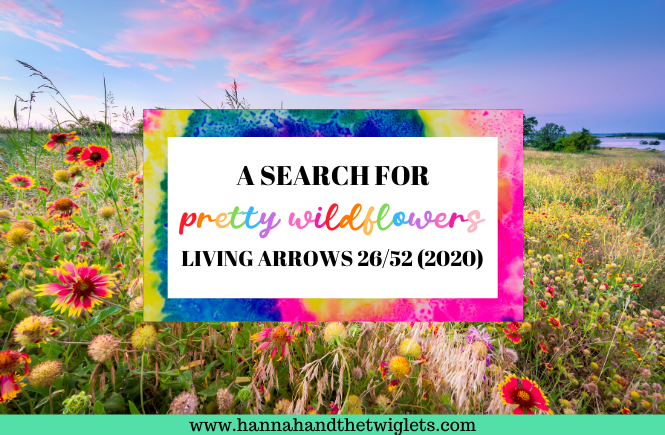 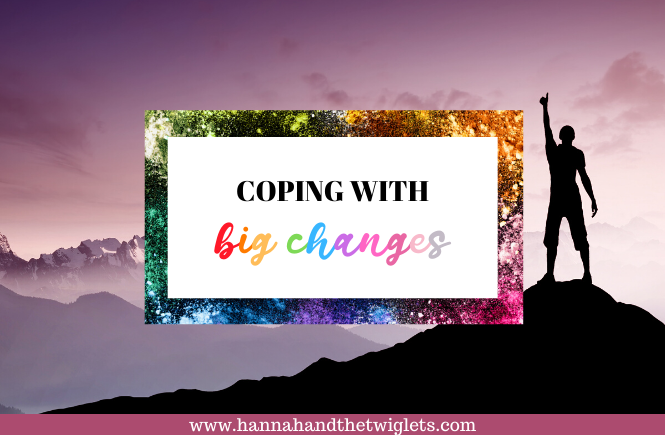