Being Honest With Children 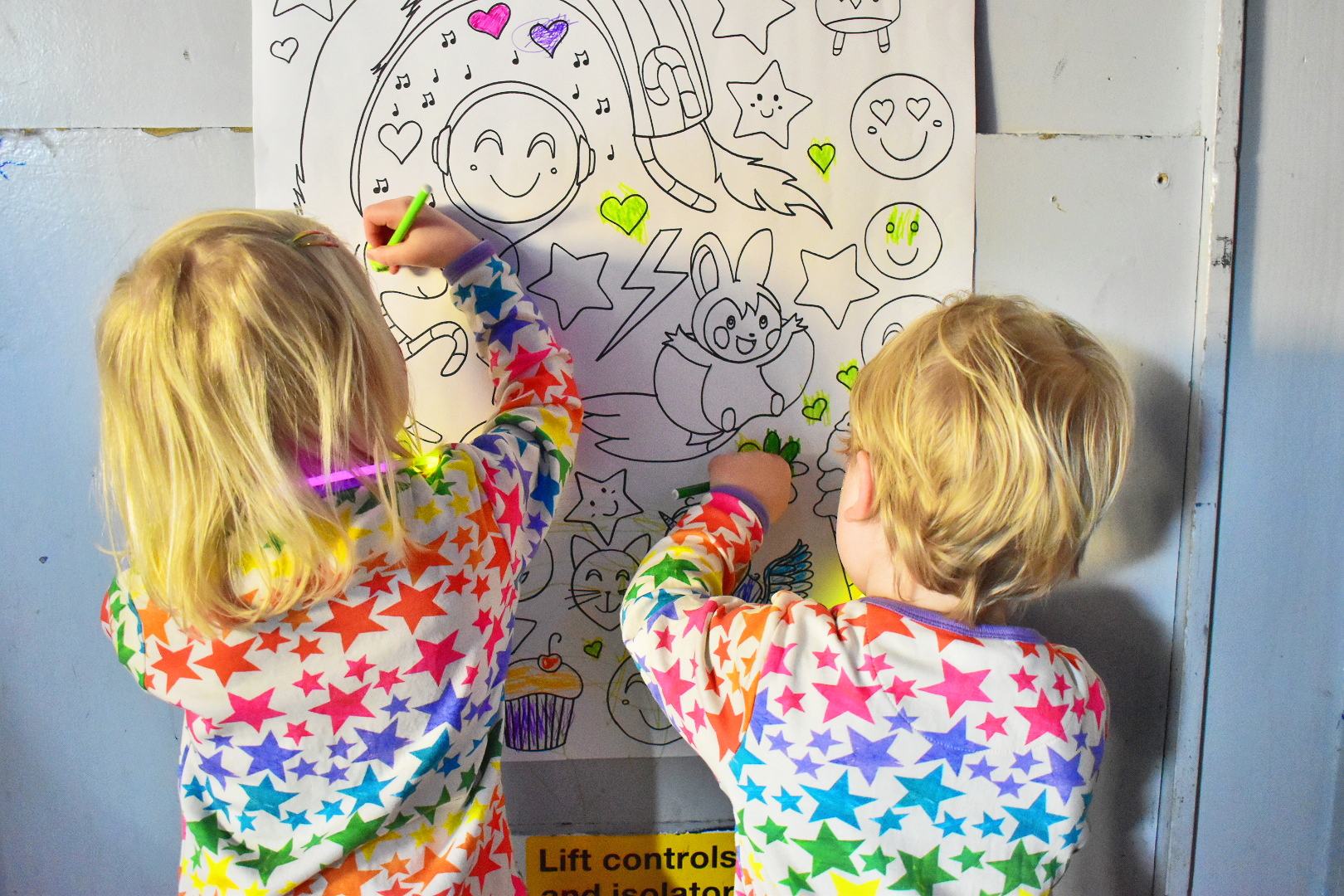 As the twiglets are getting older and their understanding of the world is widening every day, I’m finding myself struggling with knowing how much to tell them about things. Fundamentally, I believe in being honest with children – however, I find myself torn between wanting to be honest with them but also wanting to preserve their innocence while I still can…

I have a few examples of what I mean here. I’ll start with a less heavy one (well, only heavy for a couple of days HAHA) – periods. A few times the twigs have clocked me putting a tampon in and asked what it is. I think I’ve just answered with something vague like ‘oh it’s just something some girls use when they’re bigger’ or some crap like that.

But I wonder what is the right thing to say to them? On one hand, I feel like, to them, blood is seen as negative – it’s what happens if they’re hurt and they would associate negative emotions like fear with it. So why would I want to be completely honest with them and tell them that girls and women bleed for a few days every month – won’t it just scare them sh*tless? Does C really need to know yet that this is what she has to look forward to as she gets older?! But on the other hand, if they know about it and see it as something completely normal, wouldn’t they actually be less scared by it? Wouldn’t they also be more able to talk openly about them? There’s such a push in the media at the moment encouraging people to be more open and get rid of the stigma surrounding periods… Surely if children know and talk about them from an early age, it would really help? Such a hard one and I feel completely torn.

Another issue is the use of correct terminology for, well, bits. There are many reasons why people argue it is much better to teach children the proper anatomical language from the start. For example, it can help to promote positive body image and self-confidence. If a child knows these words from the beginning, it’s no different to learning the name for their elbow or anything else. Again, encouraging people to talk more openly about things that didn’t used to get spoken about. There’s also a more serious reason too.  If (heaven forbid) a child was ever sexually abused, they would be able to be very clear about exactly what had happened – there’d be far less danger of any confusion if they were using the correct terms, rather than any colloquial variations. Now so far, I have to admit, we have taught the twiglets ‘willy’ and ‘minnie’ – mainly because I’m too much of a prude to cope with two-year olds toddling around saying ‘penis’ and ‘vulva’ (apparently it’s vulva not vagina, who knew! 😳) So no doubt I’m probably perpetuating the cycle of self-repression or something… 🙈 But I am thinking about introducing them to the proper words soon – I may just say these are what they’re really called and you can choose which words you want to use.

That leads me on to the next issue. My mum asked me the other week if I thought we should have a conversation with the twiglets soon about what they should do if anyone ever touched them inappropriately. I have to admit, this hadn’t even crossed my mind up until that point and I felt a bit floored by the idea. I haven’t done it yet as I need to think carefully about how I word it all, but I’m also not quite sure if they’re ready. This is where I really struggle with wanting to preserve their perfect innocence. I just feel a bit heartbroken at the thought of having to tell them there are bad people in the world who do bad things. I know you can’t keep them innocent forever – I mean jeez even when they go to school in a few months I’m sure they’ll start hearing all sorts from other kids, especially those with older siblings etc. But how much do you say? What do you say?

The NSPCC Pants stuff looks great and I think I will definitely use their guides to help – I just don’t know if the twiglets are still a little young for that conversation? Would they have the understanding at three and a half? Or is it the earlier the better to start talking about these things? What do you think? Let me know if you’ve had this conversation with your little one and at what sort of age.

What are your thoughts on being honest with children? I guess with most of these things, you just have to judge it on what feels right to you as a parent. You know the emotional maturity of your children better than anyone so if you feel they’re ready to know about something, you can tell them about it in a way that’s appropriate for their age and level of understanding – in language they’ll understand and cope with. It’s just not always that easy to know for sure though is it? I guess it’s another example of one of those times when you could really do with that definitive parenting manual which doesn’t seem to exist! Anyway feel free to share your thoughts or experiences – just drop a comment below 🙂

School Certificates and No Stabilisers [The Ordinary Moments] 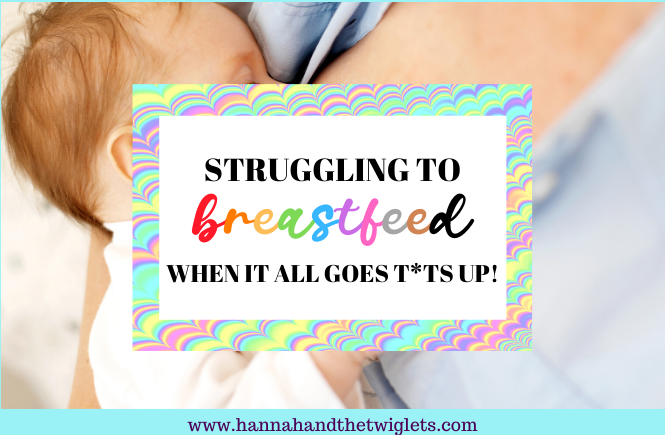 Struggling To Breastfeed – When It All Goes T*ts Up

(Looking at old photo) H: Was that before you buye