How Do You Know When Kids Are Too Sick For School? 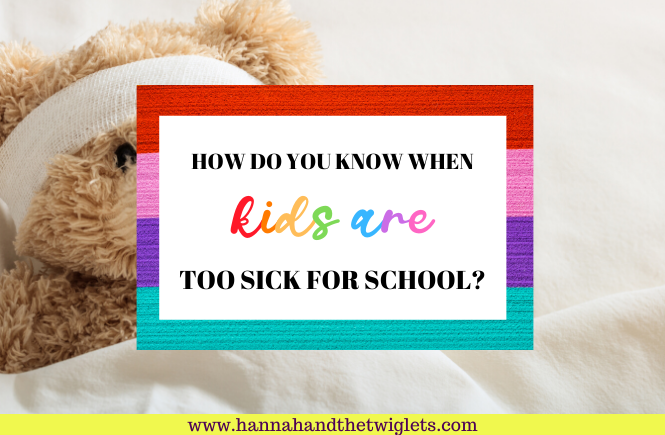 Since we entered the world of childcare and now school, there have been occasions where I’ve faced a dilemma that I find really tricky as a parent. How do you know when kids are too sick for school?

A bit under the weather

Now obviously, I am not talking about when a child is clearly far too poorly to go to school. We all know when our children are really ill and are not going to manage to get off the sofa, let alone do a full day at school. Or if there’s D and V involved – again it’s obvious they need to be kept off. Thankfully, the twiglets have been lucky so far not to have experienced much full-on illness like this yet (Christ I’ve said it now!!)

But I’m talking about those times when they’re just a little bit under the weather. Maybe just a cough or a cold – no temperature, no sickness, fine in themselves etc. I don’t know about anyone else but I find it so hard trying to make the decision sometimes!

Why might parents send their kids to school when they’re sick?

One reason parents might feel under pressure to send their kids to school when they’re sick is because of school attendance being measured. Most schools reward children with 100% attendance in some way.  I feel that this just seems pretty unfair really.

If kids are properly poorly, they should be off school. Clearly they can’t help getting ill so it doesn’t seem very fair if children who happen to be lucky enough not to catch anything get rewarded. Or those who are sent in when they really shouldn’t be there! Children with weaker immune systems would never have a hope in hell of getting such an award! How is that fair?

Although I basically disagree with it, I have to say I still felt the pressure a little bit the other week when I kept H off for a couple of days. It did cross my mind for a second that his attendance would be affected but I dismissed it pretty quickly.

It just seems very contradictory – on the one hand, schools tell parents to keep children off if they’re ill so as not to spread germs. Yet in the same breath, they’re publishing attendance figures and telling us to send children in if at all possible, ie with just a cold etc. Rather a mixed message!

Of course the biggest pressure to send kids to school sick for a lot of parents is work. It’s much easier to say ‘oh they’re a bit under the weather – I’ll just keep them at home and see how they go’ if you’re going to be at home anyway.

It’s a whole different ball game if you’re working. Most jobs these days seem to be pretty high pressure and it’s not easy to just take a day off because your kids are poorly. And if you’re not sure whether they really are or not, you don’t want to waste one of the days you can take, in case they do get properly ill in the future and you really need those days!

From my experience as a teacher, it’s quite inconvenient if you’re off. It’s not that easy to just manage without you for the day. Someone has to teach your class, be it a TA or supply teacher or whatever. It really is a pain if you’re away, so you do feel under pressure to go in unless you absolutely have to take a day off.

Another very common issue here is the 48-hour rule. This is an NHS guideline which states that if someone has had D&V, they need to wait until 48 hours after the last episode of vomiting or diarrhoea before returning to work or school. This is because bugs can still remain in the body and be able to be passed to others even after symptoms have gone.

Now I may be wrong but I get the distinct impression that it is only a minority of parents who stick to the 48-hour rule. And I do totally get it. If symptoms have gone and the child seems back to their normal self, it’s hard to keep them off for a further full two days. Especially if you are under pressure to return to work etc.

Why should you NOT send kids to school sick?

But this brings me on to the main and most important argument for not sending kids to school when they’re a bit sick. And that is consideration for others.

As a teacher, before I had children, I wouldn’t think twice about going in with a cold. Even if I felt pretty rough, I’d probably drag myself in rather than take time off. Sometimes it was just easier. It can be such a pain telling the person covering what you need them to do and as I mentioned before, it is a real pain in the butt for the school when you’re not there.

However, since having the twiglets, I’ve become a lot more considerate in that respect. My two weren’t even preemies but I still felt the paranoia of being around germs when they were very small.

For some people, colds can be devastating…

I follow lots of lovely accounts on Instagram run by mums who have children with additional needs/disabilities/childhood cancers etc. (For example, The Tightrope Walker). They all do an amazing job of raising awareness.

One consistent message is that for their children, or in fact for anyone who is immuno-compromised for whatever reason, a cold is not just a cold. It can have serious consequences for those who don’t have healthy immune systems to fight it off.

The Nurse Mum wrote a great post about this a while ago (see below) but there have been many many others too.

So I’m always quite mindful of others and not wanting to spread germs. Obviously it can’t be avoided to an extent. Most illnesses are contagious before symptoms even appear anyway, but you can’t control that as you just don’t know!

The difficulty of course is that children get colds and things so frequently. I feel like last year, my two had runny noses and coughs for weeks on end, maybe even months. Not actually properly poorly but just a bit yuk. It was endless! Clearly you can’t keep kids off for weeks at a time so at some point they will have to just go in with a bit of a sniffle.

So how do you know when kids are too sick for school?

My advice would be: go with your instincts. If you feel like your child may be too sick for school, then they probably are. Any temperature/D & V – definite no no! If at all possible, with colds etc, err on the side of caution.

In my opinion, it’s more important to be considerate to others and try not to spread germs, than to worry about school attendance figures. And definitely try your best to stick to the 48-hour rule too!

What are your thoughts? Thanks for reading!

Check out some of my other posts about school: 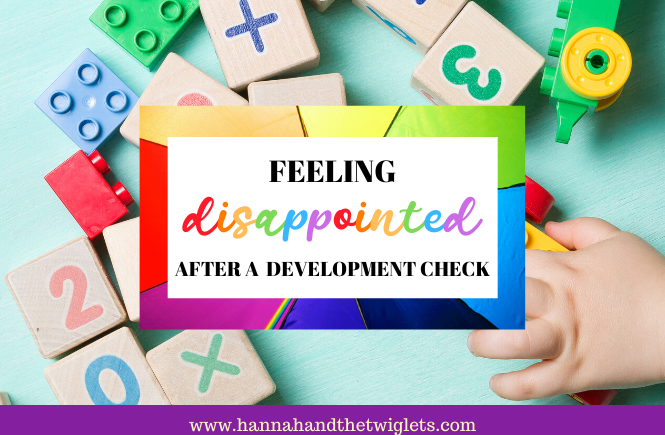 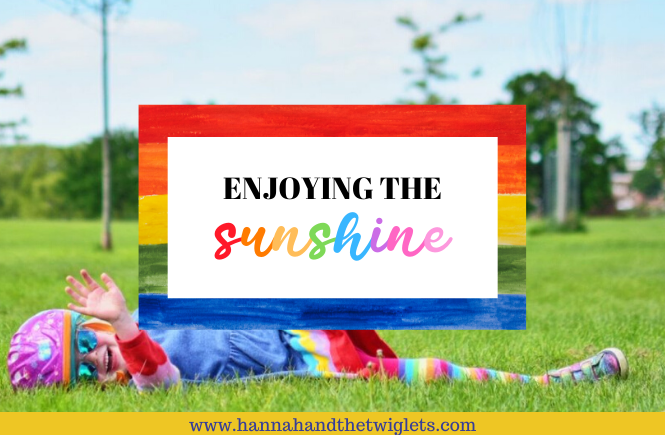 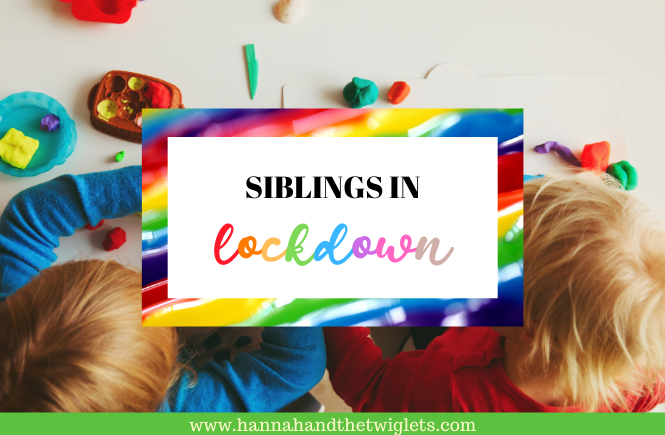