I thought I’d share some funny parenting milestones I’ve experienced. Funny because they’re probably not the moments you might expect – baby’s first smile, baby learning to walk etc. Not those ones. These are probably a little more… silly. But sometimes it’s the silly little things that can make a significant difference to your life and how you feel about this crazy rollercoaster called parenting 🤪

The first time I got shat on:

NOTHING makes you realise you’re definitely, without a shadow of a doubt, a parent, more than that first time you end up with another human being’s sh*t all over you… and you don’t even mind! Well, maybe you do mind but you’re just too sleep-deprived to care.

I vividly remember the first time I was hit with a projectile poonami… The twiglets were just a few weeks old. I was in the depths of the newborn fog, feeling utterly overwhelmed by the weight of being responsible for these two tiny lives, utterly broken both physically and mentally by the trauma of the birth and utterly knackered to an extent I could never have imagined. We had a few family members visiting so I had actually gone to the monumental effort of getting dressed (I spent the majority of those early days in PJs). I’d even managed a shower and washed my bloody hair!

Anyway, I got up to change C’s nappy for about the billionth time that day (possibly a slight exaggeration). I had just lifted her teeny butt, about to replace a fresh nappy underneath, when I was suddenly blasted with a surprisingly forceful volley of yellow baby crap. All down my clean top. And in my clean hair.

For a split second I thought I was going to burst into tears (hormones innit), but then I burst out laughing instead. We all absolutely p*ssed ourselves laughing hysterically at my expense. (And of course had to photograph the occasion!) I remember it to this day because at that moment it was just exactly what was needed… A light-hearted moment of ridiculousness to break up the worrying and the stress.

When I discovered Maccy D’s Drive-Thru for car naps:

This was a GAME-CHANGER for me. I know that sounds absolutely bonkers but it honestly made a big difference to my life at the time. Obviously this was back when the twiglets used to nap (god I miss those days!) They used to fall asleep really easily in the car – it was a surefire way to get a nap out of them if all else had failed.

A friend had been saying to me for ages I should start going to the MacDonald’s Drive-Thru to get a coffee while they slept. But in all honesty I had never been to one before and I was a bit nervous! (Social awkwardness + new/unfamiliar situations don’t always go together very well!)

Anyway one day I was so sleep-deprived and desperate for caffeine that I braved it. And of course it was super easy and soon I was sat on my driveway (not literally obvs!) sipping a hot (HOT!!) coffee and no doubt scrolling Instagram. Sometimes, something as simple as a hot coffee can make all the difference!

When I realised that baby vests could be taken off downwards:

This is one of those really silly things that if you know, you might assume everyone else knows, as it’s pretty obvious. And to be fair, they probably do. Since I found out, I’ve seen loads of meme-type things being shared about it but it literally had never occurred to me before! And just in case there’s anyone else out there who hasn’t realised this yet…

Basically, those envelope-style bodysuits/vests/babygros etc can be taken off by pulling them down over the baby’s shoulders, rather than up over the baby’s head. So simple! And oh my goodness such a revelation when you’ve spent fricking months gingerly trying to peel poonamified sleepsuits off your child, without smearing sh*t all over their little face. SO much easier just whipping them down over their stinky butt instead!

Now you might think weaning is a memorable moment because it is such an important and special time for a baby… It’s a pretty big deal when they start to eat solid food, right? But no, it’s not that. It’s because from that time I was able to start using what would soon become my most commonly used, go-to parenting technique – SNACK BRIBERY!

It can be pretty stressful taking twins, or probably any kids for that matter, out in public. The twiglets were quite partial to the odd random meltdown, sometimes both at once. And they seemed to love nothing more than to scream blue murder right when it was most inconvenient or embarrassing.

Enter the hallowed Snack to solve all my problems. Sooo much easier to make it round the supermarket when you can shove a carrot puff in your baby’s chubby fingers to keep them quiet for five more minutes. And in those days of limited teeth and limited coordination, it used to take them so long just to nibble one little ricecake.

Well, not so much nibble. More like suck the life out of it and dribble it everywhere (dear Lord, the mess!) Totally worth it though – all hail the snacks!

The first time we managed to get out of the house in under two hours:

What are your funny parenting milestones? Can you relate to any of mine? I’d love to hear so drop a comment below if you’d like to share 😊 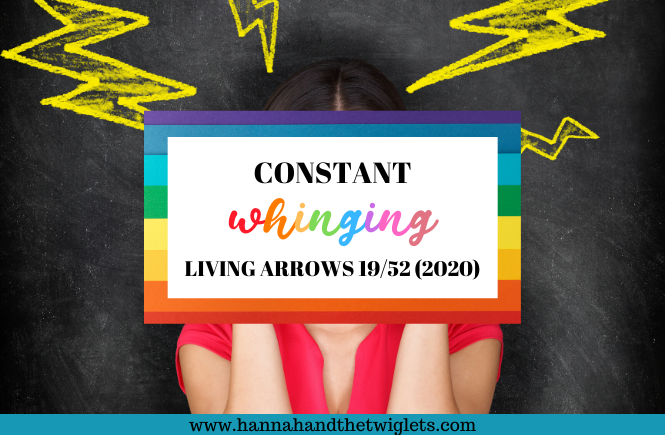 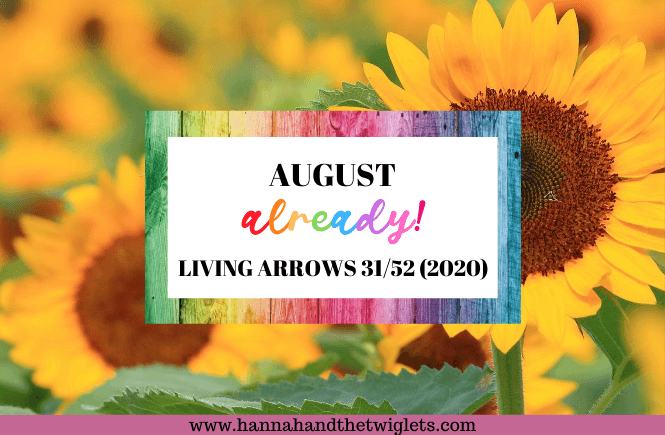 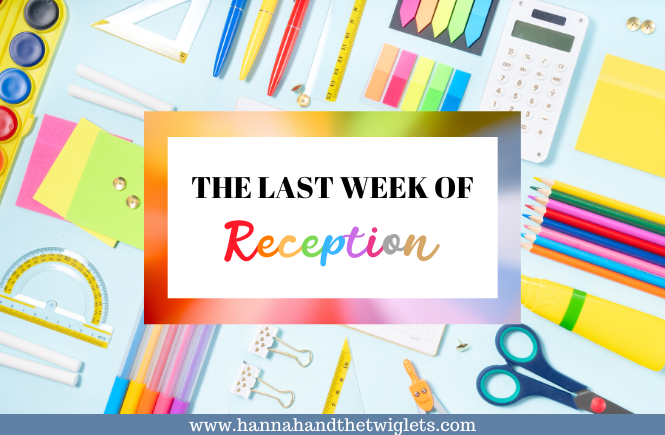