Now I’m not a nutritional expert by any means, but I thought I’d pull together a list of tips to encourage healthy eating in children. They’re written from my perspective as a mum of twins who has sometimes torn her hair out trying to get her kids to eat healthily!

Now this is something I personally have really struggled with, as I’m sure many other parents have. For me though, perhaps unusually, I wasn’t worrying about how little my child was eating, but how much.

H has always had a huuuge appetite. He was very hungry as a baby, always wanting more milk. And I was paranoid about overfeeding him. I’m pretty sure this stemmed from my own hangups about not being able to breastfeed the twiglets, something I felt a huge amount of guilt about. (I wrote about my breastfeeding struggles in this post). I read that bottlefed babies can’t regulate their appetite as well as breastfed ones. So I became really worried that he wouldn’t know when he was full and would end up putting on too much weight. He just seemed hungry alllllll the time.

This insecurity continued as he moved into toddlerhood. Everyone would say ‘oh isn’t it amazing – he’s such a good eater!’ And I could appreciate that it must be sooo stressful to have a really fussy child and struggle to get food into them. Yet I couldn’t help but worry over how greedy he seemed.

Now that he’s nearly four, I am much more relaxed about it all. I have got much better at trusting him to decide how much he wants to eat, even if it’s a massive portion. And actually I find he’s a lot more sensible these days. He does acknowledge when he’s full now and will push the rest of his plate away if he’s had enough. On the extremely rare occasion he doesn’t finish a meal that is 😂 He’s super active and his weight isn’t an issue at all (not that it actually ever was anyway). He’s still pretty snack-obsessed though!

Obviously I mean within reason. I am not saying it’s fine to feed your 7-month old baby solely on Mars bars. In fact, I gave the twiglets very little sugar until they were probably around two.

What I mean is, I don’t think it’s necessarily a good idea to deprive children of sugar completely. I would worry that this could make sugary foods seem like forbidden fruit to a child. This could then encourage unhealthy behaviours later on like secretive eating as they might feel they were doing something really wrong and naughty. When actually, as long as everything is in moderation, it’s fine to have the odd bit of sugar.

I’m talking about the word ‘treat’ of course. Linked to the idea of having a sensible attitude towards sugar, is trying not to use sugary and sweet foods as rewards. I have been totally guilty of this on many occasions. ‘If you sit really nicely round the supermarket, you can have such and such…’

Of course, children do need to understand that there are some foods we don’t eat that often because they’re not as healthy – ie sugary/junk food. But if we use the word ‘treat’ and reward children with certain foods, it could lead to unhealthy perceptions and habits later in life, like using food as an emotional crutch.

Saying that, I have no doubt that I’ll use snack bribery in desperation the next time I’m out in public and the twigs are playing up. Sometimes there’s just no other way and ultimately, you have to do what you need to do to get through! But it’s a good thing to bear in mind 🙂

I find it quite hard to remember to do this sometimes. But it’s really good if you can keep offering foods that have previously been rejected. Even if your little one seems really adamant they don’t like something, you just never know. Children are such fickle little creatures.

For example, C used to eat cucumber fine then suddenly decided she didn’t like it anymore. For months and months she wouldn’t touch it but I continued to offer it. Not every day or every meal, just every now and then. It always went untouched, until one day she randomly nibbled a bit then declared ‘ooh I like coocumber now!’ She’s still a bit hit and miss and will often only eat it with something like houmous to dip it in. But I think continuing to expose her to it made it stay familiar and made her more likely to try it again.

It’s probably pretty obvious that sharing family meals together is one of the best ways to encourage children to eat healthy food. If kids see their parents leading by example and eating a wide variety of foods, they are much more likely to follow suit and do the same.

But it’s something lots of families, us included, struggle to do. During the week, the twiglets eat dinner at around 5pm. My other half doesn’t get home from work until at least 6pm, usually later, which would be too late for them to eat dinner. So invariably we will eat separately after the twiglets have gone to bed. I suppose I could eat with them but then the husband would have to eat on his own later. And sharing a meal together has become part of our evening downtime really.

At the weekends one or both of the twigs will often have kids’ parties to go to, which means they eat at strange times like 3 in the afternoon. So again, it’s often tricky to coordinate eating all together.

But we always aim to have at least one family meal per week sat round the table together. Ideally we would like to do more but at the moment, we can’t quite figure out how that would work.

This is another one I find quite tricky (doing well here!) I’m sure lots of us are guilty of the whole ‘if you eat 5 peas, you can have your pudding’ etc. It can be so tempting, especially as it does often work! The problem is, it’s promoting the idea that some foods are treats and some foods are only to be eaten in order to get the treat foods, ie dessert.

I found this article by Scary Mommy really helpful. It states that the adult chooses what food and when to serve it, and the child decides how much they eat.

Now I find myself frequently using the phrase ‘You don’t have to eat it’, and it just takes the pressure off. If they don’t like something, they don’t have to eat it. And if they don’t eat it, I don’t generally offer an alternative. As long as there is some food on the table that you know the kid will eat, alongside others they may not, you can just chill and let them eat what they choose to eat.

Often there are meals where C in particular will eat everything except the veg on her plate, and I do have to try really hard not to bargain or put pressure on her. Instead I try to teach the twigs about the benefits of vegetables, but in a specific way. So rather than just ‘they’re good for you’ or ‘they’ll make you grow up big and strong’ I try to say for example, ‘carrots have vitamin A which keeps your eyes healthy.’ And if she still doesn’t eat it, she doesn’t eat it – it’s not the end of the world.

This brings me on to my last tip and probably the most important one of all. As much as possible, it’s best to stay relaxed and calm at mealtimes. Whether your kid has barely touched their lovingly-prepared dinner or whether the token broccoli floret has been left to wither at the side yet again… Try not to stress about it. At least not in front of your child.

Also just accept that the amount of time and effort you put into a meal is inversely proportional to the likelihood of it being eaten. (At least that’s what I always seem to find anyway!)

I hope you enjoyed reading my tips to encourage healthy eating in children. I really hope some of them are useful for you 🙂 Obviously I don’t manage to stick to all of these the whole time! We’re all just winging it with this whole parenting malarkey aren’t we? So all we can do is try our best 🙂 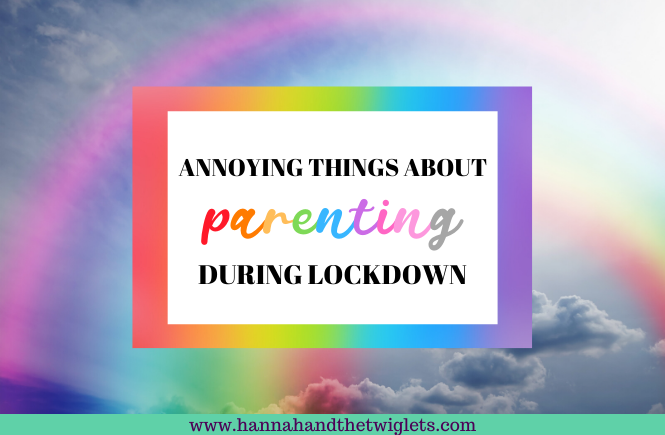 Annoying Things About Parenting During Lockdown 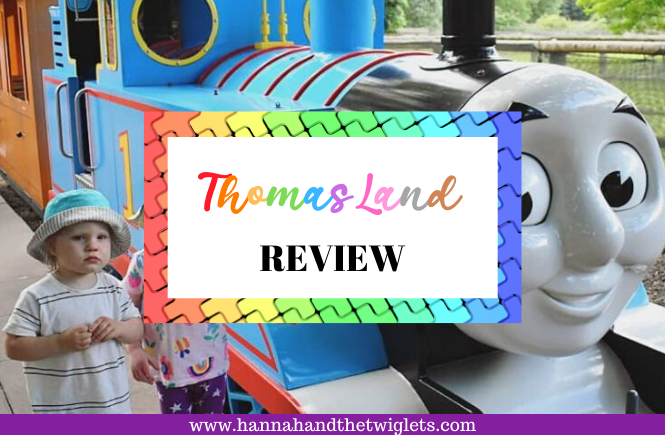 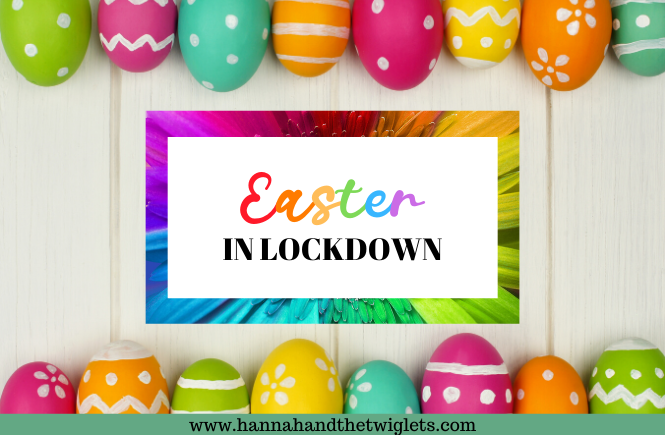 Easter in Lockdown {The Ordinary Moments}