The reason I lost it with her was basically over bedtime. Now bedtime has always been pretty sh*te for us – I’ve written about it on numerous occasions before. For example, in this post which was a long time ago, but a lot of it still rings true even now at nearly 5 years of age!

Generally C is the trickier one of the twigs to deal with. It’s quite hard to describe but it’s almost like she becomes possessed at bedtime. That sounds like an exaggeration but she just gets so so naughty and hyperactive. She goes completely wild and will just be rude and have no regard whatsoever for anything we say. And consequences that would usually work just do not work in the slightest when she gets in that mood. It’s like all rational thought goes out the window and there’s no reasoning with her at all. Of course having two of them makes it worse because often H will laugh at her and start messing around too, which just serves to make C go even crazier.

Things had got a bit better since the twigs started school last September, as they were so exhausted they’d often just crash immediately at bedtime. Not always – there were still bad evenings but it was better.

Now though, being on lockdown due to the Covid-19 pandemic, it’s very difficult to get the twigs tired enough for bedtime! We’ve been going out walking a bit but not every day, as I find it quite stressful sometimes trying to keep them away from people. While the weather’s been lovely, they’ve been playing out a lot in the garden which has helped. And we’ve been doing Joe Wicks workouts or something similar every day. But even still, it’s nothing like the level of stimulation and activity they’d be getting at school.

So that’s probably part of the problem. We’ve been trying to pretty much keep to their usual bedtime because they generally respond well to a bit of routine. Plus I’ve always thought when C goes completely wild it’s because she’s actually over-tired. Now I don’t know for sure if that is the case but it’s certainly seemed that way in the past.

So tonight was just a particularly rubbish bedtime. The other half was actually on bedtime duty but it hadn’t been going that well. I could hear C running around like a loon paying no regard to anything he said. H couldn’t get to sleep with all the racket she was making and was starting to get silly too.

I went up to try to help but she just laughed in my face, answered me back and threw her slippers at me. Which sounds quite funny I know, but at the time it just enraged me and I lost my temper with her. I’m ashamed to admit I shouted at her and said some not very nice things in my anger. I took her toys away and told her they were going in the bin, at which point she dropped the silliness and got upset. Then I stormed off downstairs to calm down and once I had, the guilt took over.

I immediately went back up to speak to her as I knew I couldn’t cope with her going to bed sad after me shouting at her. I explained I was sorry for getting so cross but that it was hard for Mummy and Daddy when she behaved like this nearly every night. Then I sang her lullabies and cuddled her to sleep.

But still, I’ve felt rubbish all evening since – so ashamed and guilty for losing my temper like that. I think at the moment things are intensified. We’re all on top of each other every hour of the day and it’s hard for everyone – me included. And it feels like there’s a lot of pressure on parents right now too – to be doing a great job of homeschooling while keeping everything else afloat and having very little space to ourselves. So maybe I should cut myself a bit of slack? I’m glad I went back up to talk to C and apologise for getting cross. I guess it’s ok for kids to see that us grown-ups make mistakes sometimes and don’t always deal with our emotions in the best way?

It still makes me feel so sh*t though when I really lose my temper. There’s not really any great point in sharing this – I think I just wanted to get it all out! Plus I’ve shared a lot of positive posts recently about lockdown and how we’ve mostly been getting on pretty well with it. But I think it’s also good to admit that sometimes it’s hard too. Of course, there are lots of others who have things much tougher, but even still, sometimes it’s intense, difficult and just a bit rubbish. And it’s ok to be honest about those days or those moments too.

Do you ever find yourself feeling like a crap parent? Do you find it intensified by being on lockdown?

Thanks as always for reading this total ramble! 🙂 Til next time, 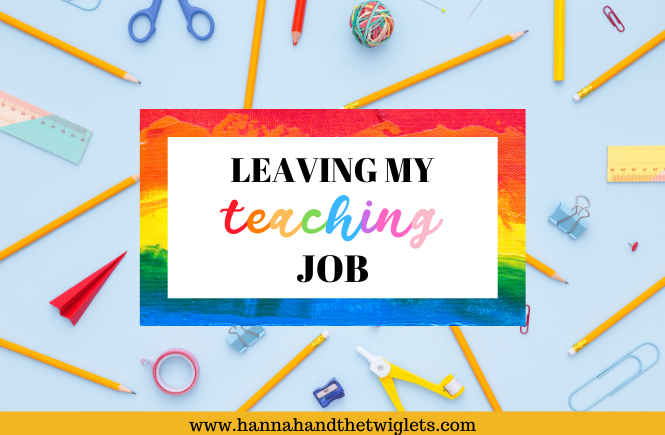 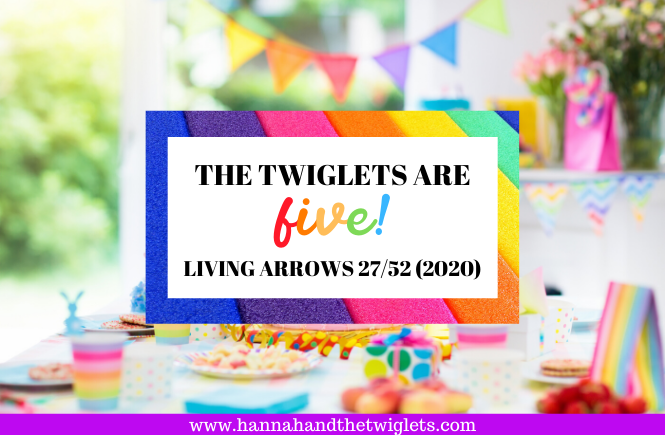 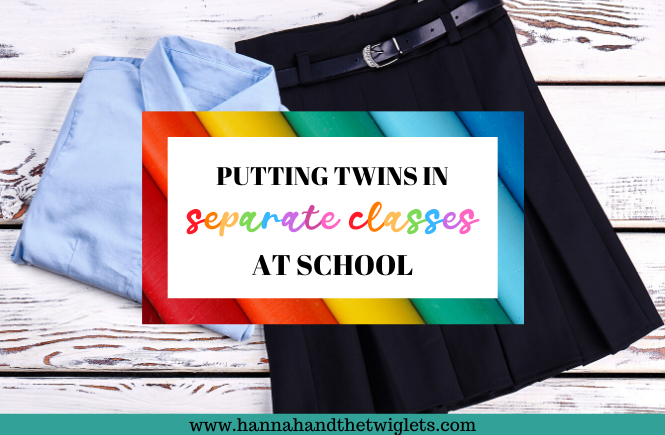