So… this week was the twiglets’ last week of Reception! I can’t belieeeve they have already finished their first year of school – just crazy! And what an unexpected, mad year it was…

Obviously, it wasn’t quite the Reception year we had hoped for…

The twigs had such a brilliant start to their Reception year and had settled in better than we could ever have hoped. As parents, we learned a LOT in those early weeks. (See my post: 10 Things I Learned From My Kids’ First Term Of School!)

Then lockdown happened. And along with it, home learning. The twigs coped so well with all the changes they went through and still managed to flourish during this time, despite missing their friends and teachers.

I’ve banged on a lot already about how proud I am of them. Particularly in the little letter I wrote them for their fifth birthday just last week. So I’ll try not to repeat myself!

But we received their end-of-year reports the other day, and oh my goodness, I nearly burst with pride! They were just glowing. There wasn’t as much detail as there would usually be. Normally the reports would show a breakdown of how the child was getting on in each of the Early Years areas of learning. But obviously having missed an entire term, it wouldn’t really have been fair to include that.

But I didn’t care in the slightest, because what stood out to me the most were the personal parts about them both being kind and caring. To me, that is far more important than anything else. That and being happy.

My favourite line of H’s was: ‘H has been a role model to the class and his positive attitude to school life is contagious.’

Favourite part of C’s was: ‘C’s compassionate nature means that she is sensitive to the needs of those around her and this is appreciated by her classmates.’

So you can probably see why my mummy heart was nearly bursting reading their first ever school reports!

So for my Living Arrows photos this week, I’ve chosen this doorstep picture I took on their last day of Reception. And a few previous ones for comparison. I love these because you can see so clearly how much they’ve grown (one twin quite a lot more than the other haha!)

Gosh all these milestone moments are so emotional, aren’t they?! I can’t believe my little twigs will be going into Year 1 in September!

Anyway, thanks for reading and have a great week – summer holidays now eek! 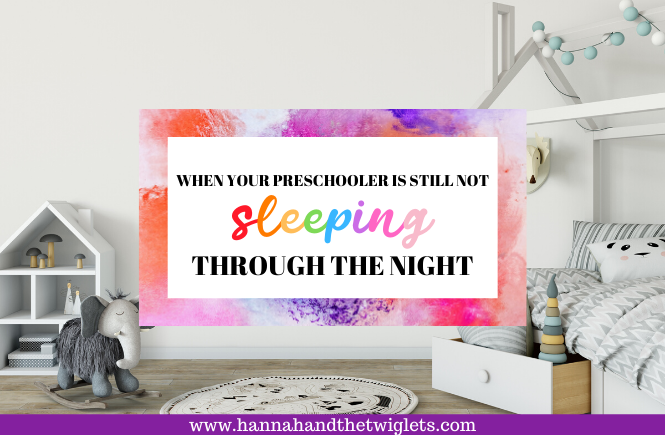 When Your Preschooler Is Still Not Sleeping Through The Night 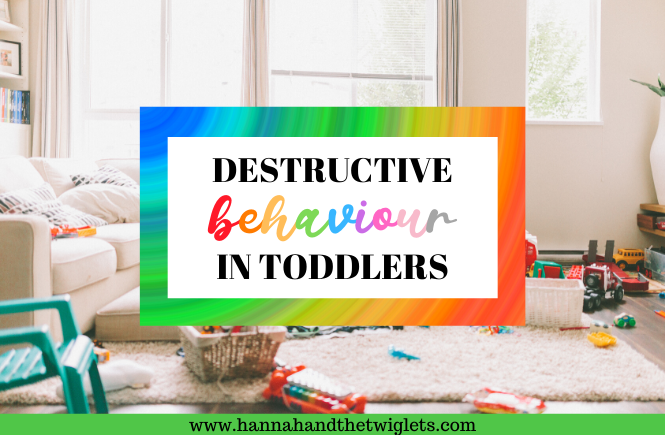 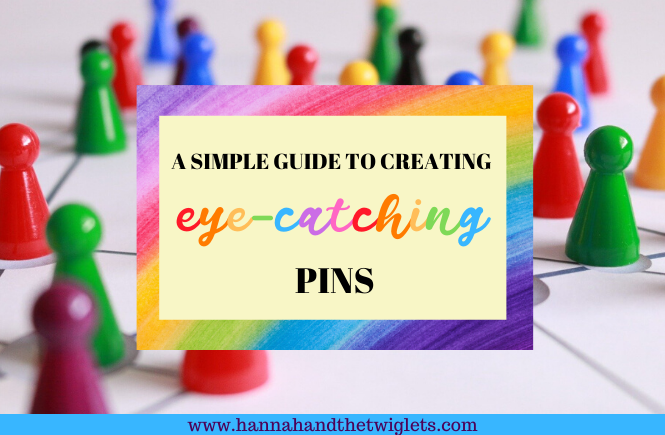